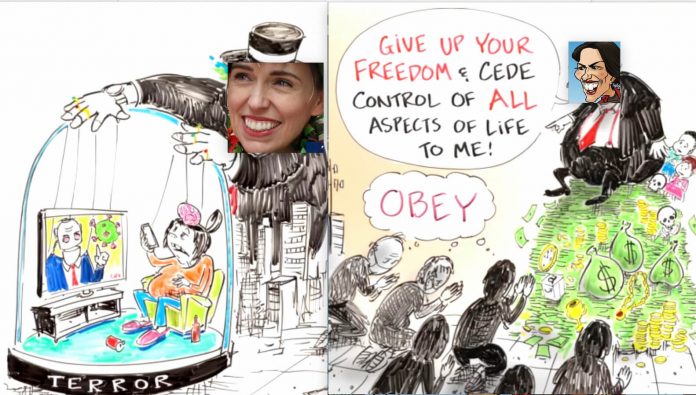 This video was made in collaboration with Academy of Ideas. They create videos explaining the ideas of history’s great thinkers in order to help supply the world with more knowledge, to empower the individual, and to promote freedom.

This video will aim to answer questions surrounding mass psychosis: What is it? How does it start? Has it happened before? Are we experiencing one right now? And if so, how can the stages of mass psychosis be reversed?

This video took a tremendous amount of work. It truly is a labor of love and if you appreciate this video and want to help support the creation of more videos, please consider supporting After Skool on Patreon – https://www.patreon.com/AfterSkool