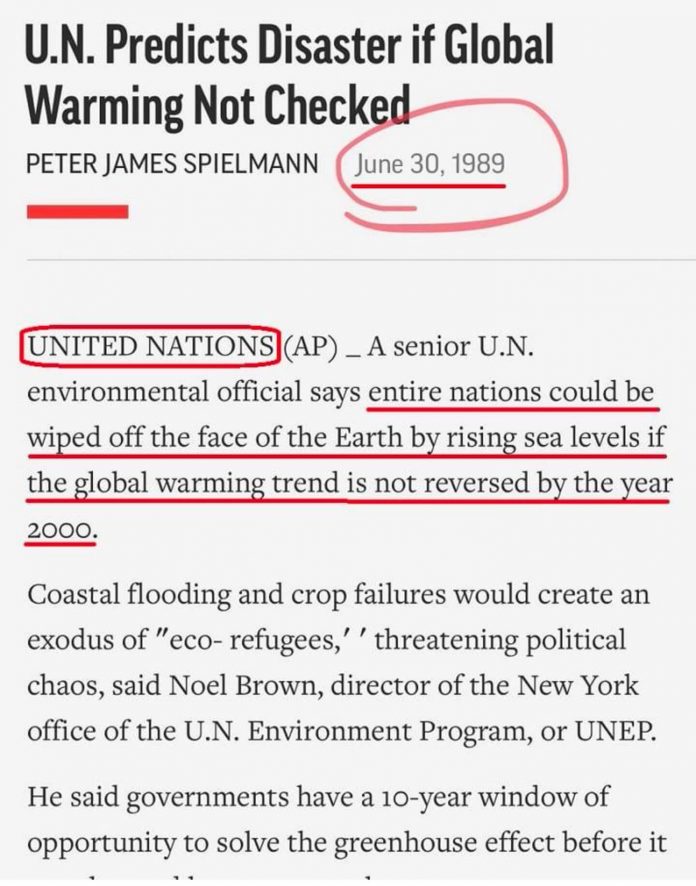 It is about time that the TRUTH about climate change, which is not going to change that much unless the POWERS THAT BE lie through their teeth to try to hoodwink people about this very important topic…

For example, contrary to popular belief, the world is headed for another ICE AGE…or at least a mini-ice age.

The Chinese know this: they are buying up huge tracts of available land in the Sahara Desert and southern North America, Central America, and northern South America, which has received more rain in the last few years than at ANY TIME during the last ONE HUNDRED YEARS;

MIllionaires know this: they are buying up huge tracts of Arizona and New Mexico desert land, knowing that in 10-15 years, these tracts will receive enough rain to grow crops and feed what is left of the great CULLING of the American people which was scheduled for 2050, but now has been moved forward to 2025 C.E.;

The English know this their solar scientists have predicted the sun shutting down, as it has already been doing the last couple of solar cycles…the solar magnetic field and the solar plasma field (located around 20,000 to 22,000 miles beneath the sun’s surface) are running at 90-degree angles to each other…and the Earth’s magnetic field which is collapsing and changing position on our planet;

The Germans know this: their astrophysicist have warned the German people of more severe winters and more comfortable (cooler, and possibly wetter) summers.

The Swedes know this: their abandoned fallout shelters along with an aggressive underground survival bunker program is getting priority from their competent government, refurbishing old bunker, and building bigger, better new ones.

Only the stupid Americans, whose rich are paying for their, and the United Nations, scientists to lie through their teeth so that Americans do nothing except complain about those trying to tell the truth about what can and cannot happen to the world and what really is coming. The MSM is telling its lies so often that people actually believe that the earth’s oceans can rise 2-3 meters with the supposed coming ‘global warming”. It cannot.

Stock up on firewood, canned goods, and such: you will need them.