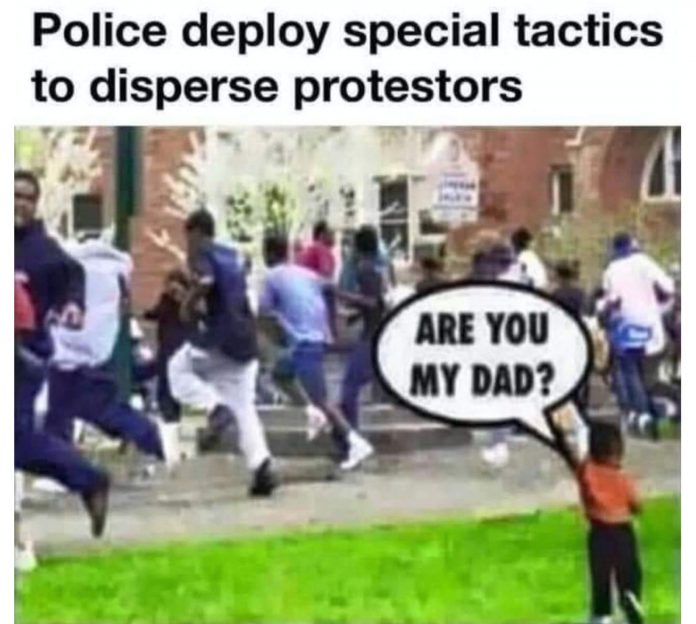 Far-left rioters across the country are feeling emboldened after cops knelt before them.

So now Black Lives Matter (BLM) members believe they have the authority to tell white Americans to kneel and apologize for being white.

A member of BLM approached a white woman in Manhattan this week and claimed his “CEO” told him to bring white people to their knees because they have “white privilege.”

The woman immediately got on her knees as the BLM thug told her to apologize for her white privilege.

The far-left hooligan also made the woman denounce President Trump.