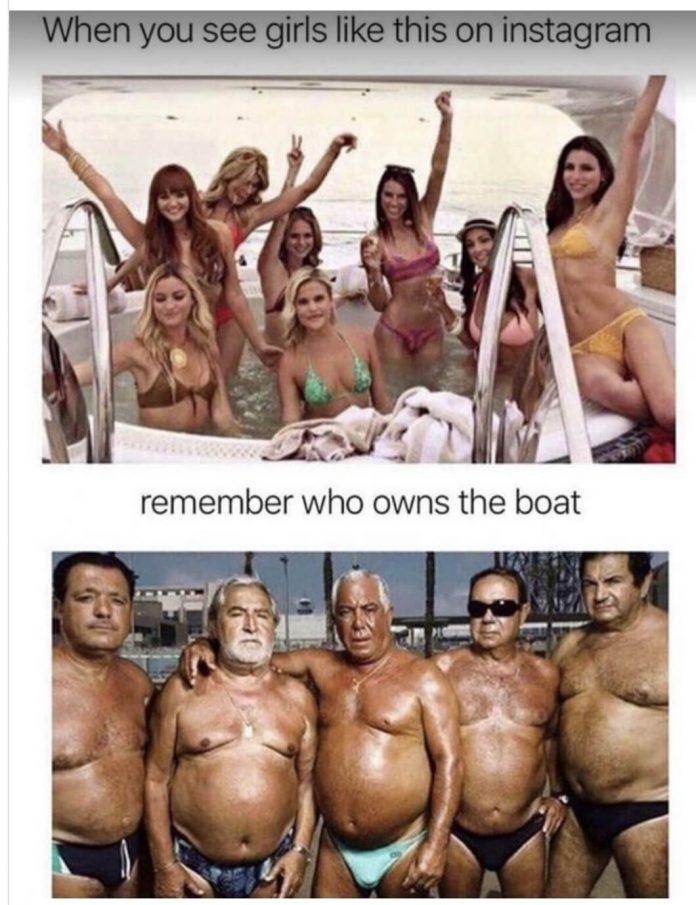 Luxury Yachts To Be Exempt From EU’s Carbon Pricing Plan

Only the decrepit EU could come up with this idea!

If there is anyone still confused why ESG, and the entire “green” movement is one giant, boiling cauldron of lies, hypocrisy and fraud, read on.

Last summer, we reported that the European Commission – that murder of career bureaucrats – has proposed exempting private jets, the one most polluting form of transportation, from the planned EU jet fuel tax. A draft indicated that the tax would be phased-in for passenger flights, including ones that carry cargo. Private jets will enjoy an exemption through classification of “business aviation” as the use of aircraft by firms for carriage of passengers or goods as an “aid to the conduct of their business”, if generally considered not for public hire. It gets better: a further exemption is given for “pleasure” flights whereby an aircraft is used for “personal or recreational” purposes not associated with a business or professional use.

This is odd because a recent report found that private-jet CO2 emissions in Europe rose by 31% between 2005 and 2019, with flights to popular destinations up markedly during summer holiday seasons. So if Europe was truly concerned about curbing CO2 emissions it would ostensibly go after some of the biggest culprits… but no.

Which is why we doubt that the latest news showing just how pervasive the “green” hypocrisy is, will also come as a surprise.

Previous articleCOVID Whistleblowers Are Dropping Like Flies
Next articleHave Your Say