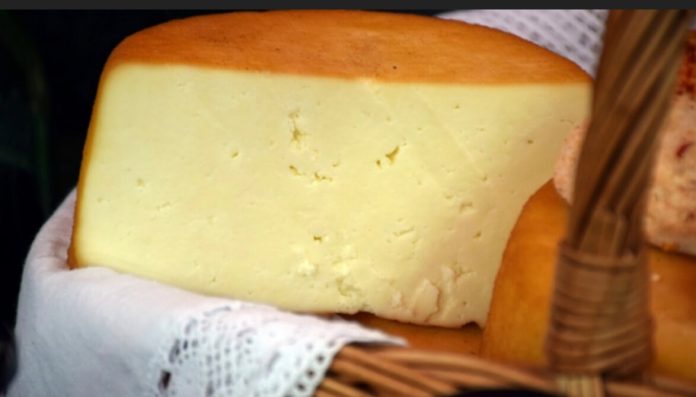 Cheese Is ‘Racist’ & Should Not Be Served in Schools, UK Gov’t Warned

Niamh Harris
An environmental activist is petitioning the UK government to ban cheese and other dairy products from schools because the food items are “racist.” 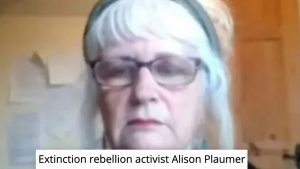 Extinction rebellion activist Alison Plaumer told local officials at a Brighton and Hove City Council meeting that dairy is racist because black people are more likely to be lactose intolerant.

“Arguably, there is a racist element to serving dairy too much because 65 per cent of the world’s population are lactose intolerant, many from the BAME (black, Asian and minority ethnic) community,” said Plaumer.

Summit.news reports: She is demanding plant-based only food be introduced at all state run schools for two days a week and for council events to be completely plant-based once the pandemic is finished.

Plaumer launched the campaign despite the fact that children already have a vegan option every day.

“If people think food is racist then they are not qualified to be near a school,” said one respondent in reaction to the story. 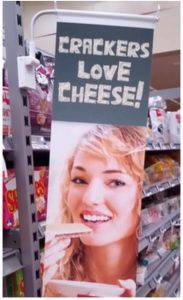 The drinking of milk to symbolize white supremacy is a years old 4chan invented meme that was created to troll racism-obsessed leftists.

Now they’re seriously talking about it as a social justice cause in government meetings.