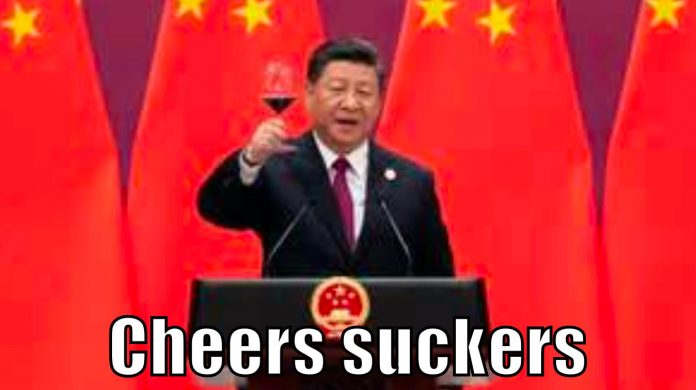 Earlier today Allahpundit wrote about the classified report which apparently claims China has been lying about its coronavirus numbers. He mentioned the fact that Shanghai which had reopened last month are now closed again. Today the South China Morning Post reports a county in central China which has been put on complete lock down.

Henan province in central China has taken the drastic measure of putting a mid-sized county in total lockdown as authorities try to fend off a second coronavirus wave in the midst of a push to revive the economy.

Curfew-like measures came into effect on Tuesday in Jia county, near the city of Pingdingshan, with the area’s roughly 600,000 residents told to stay home, according to a notice on the country’s official microblog account…

All businesses have been shut down, except utilities, medical suppliers, logistics companies and food processing firms. All shops except supermarkets, hospitals, food markets, petrol stations, pharmacies and hotels have been closed.

This is just one of several places where the government’s Fugong fuchan (return to work) message is being delayed because of the reality that the virus is not completely under control:

Previous articleThis is How You Get Results
Next articleSTD’s More important than Covid19?