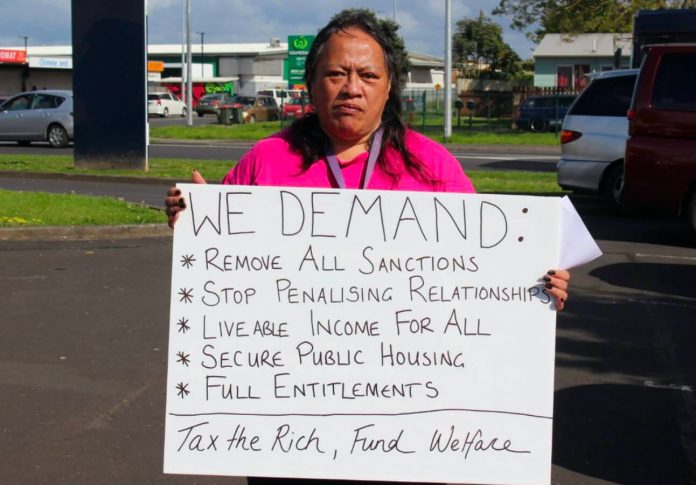 Benefits now worth less than after they were cut by ‘Mother of all Budgets’ in 1991, Salvation Army says

Getting by on the benefit has become harder over the past three decades, analysis by the Salvation Army shows.

It said people who had a benefit as their primary household income had experienced price increases that were a quarter higher than general inflation. They had to spend more of their income on rent and electricity, which had become more expensive, but did not get so much of the benefit of a drop in the cost of technology and travel.

From 1991 to 2019, benefits were only increased at the rate of general inflation – with a one-off boost in 2015 –  meaning people living on benefits faced 118 per cent real inflation, while benefits increased just 79 per cent.

The Salvation Army said benefits would now buy nearly a quarter less in real terms than when they were cut in the “mother of all budgets” in 1991.

At that point, the unemployment benefit was reduced by $14 a week.

The Government decision to increase benefits in line with wage increases from 2020 would not fix the shortfall.

“We have child poverty and homelessness in New Zealand like we haven’t seen in generations and the social services we and others are providing are stretched to breaking point. Something has to change. 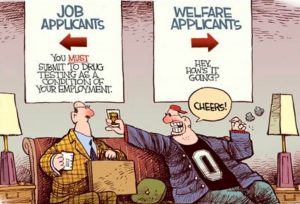 “The Government’s own experts have said benefits need to increase, we have a prime minister who has made lifting children out of poverty her main goal, and now we have a surplus that can pay for it. If benefits cannot be lifted now, then when will they ever be lifted?”

He said more families were moving out of smaller centres back to Auckland as pressure went on rental markets even in those cheaper areas.

People who were in private rentals had more choice about where they lived, he said, but also experienced more of a crunch when rents rose.

As the minimum wage lifted, people on benefits were left further behind, he said.

“Finance Minister Grant Robertson has announced billions of dollars in infrastructure spend to secure the future of New Zealand, we want him to invest in giving people on benefits and their children the opportunity to be part of that future.”

Tanielu said there also needed to be more support for people on a benefit to help them budget and save.

There was increasing demand for the Salvation Army’s affordable loans, he said.

“We want to lift benefit levels but at the same time prepare them for what is out there.” 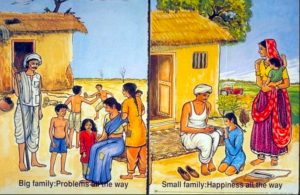 The answer is very simple. Do not have more kids than you can afford to bring up successfully. To do so is tantamount to child abuse. Do not expect the hard suffering taxpayers to continually pick up the tab.