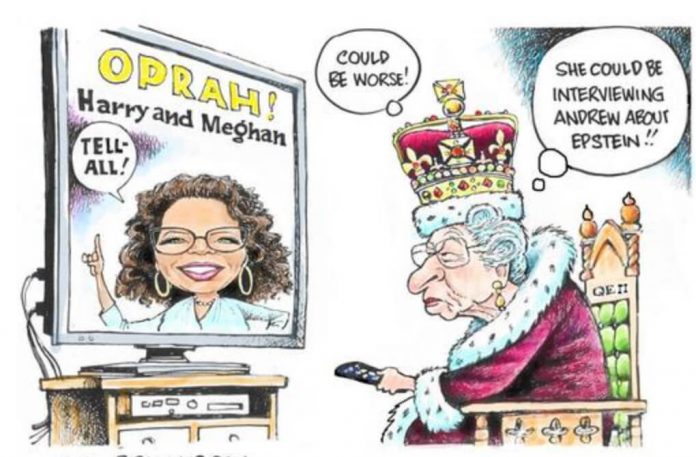 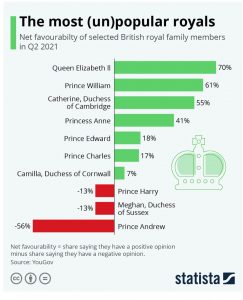 The Queen’s son has been in the spotlight for a much more damaging reason.

After his ‘car crash’ interview broadcast last November in which he addressed his connection to convicted sex offender Jeffrey Epstein, the royal is now facing a preliminary court hearing in New York today for a sexual assault lawsuit filed against him by Virginia Giuffre.

According to the Associated Press,

“Giuffre has alleged that the prince sexually abused her at least three times when she was 17 years old. Prince Andrew, who has yet to respond to the civil suit, has previously denied ever meeting Giuffre”.

Previous articleQuick, Phone Your Dealer
Next articleHave Your Say