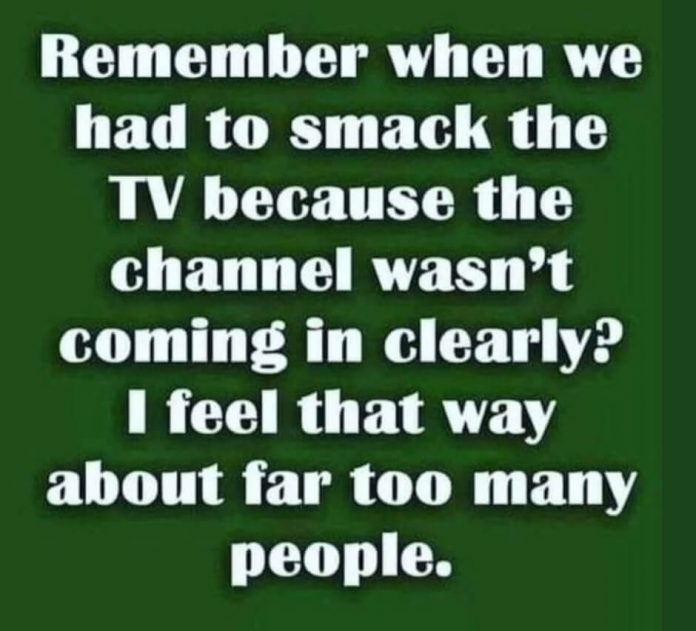 mRNA jabs suppress the immune system and allow potentially dangerous diseases to thrive, according to a bombshell new study released on Friday.

The findings were published in a Preprint study on January 21, 2022, entitled: ‘Innate Immune Suppression by SARS-CoV-2 mRNA Vaccinations: The role of G-quadruplexes, exosomes and microRNAs.’

The mRNA SARS-CoV-2 vaccines were brought to market in response to the widely perceived public health crises of Covid-19.

The utilization of mRNA vaccines in the context of infectious disease had no precedent, but desperate times seemed to call for desperate measures. The mRNA vaccines utilize genetically modiﬁed mRNA encoding spike proteins.

These alterations hide the mRNA from cellular defenses, promote a longer biological half-life for the proteins, and provoke higher overall spike protein production. However, both experimental and observational evidence reveals a very diﬀerent immune response to the vaccines compared to the response to infection with SARS-CoV-2.

As we will show, the genetic modiﬁcations introduced by the vaccine are likely the source of these diﬀerential responses. In this paper, we present the evidence that vaccination, unlike natural infection, induces a profound impairment in type I interferon signaling, which has diverse adverse consequences to human health. We explain the mechanism by which immune cells release into the circulation large quantities of exosomes containing spike protein along with critical microRNAs that induce a signaling response in recipient cells at distant sites.

We show evidence from adverse event reports in the VAERS database supporting our hypothesis. We believe a comprehensive risk/beneﬁt assessment of the mRNA vaccines excludes them as positive contributors to public health, even in the context of the Covid-19 pandemic.

The study was conducted by:

Covid Case/Hosp/Death Rates Now Highest Among Triple Vaxxed In Canada Despite the Government enforcing Draconian restrictions which have in turn coerced millions into getting the...
Read more
Leftie Stupidity