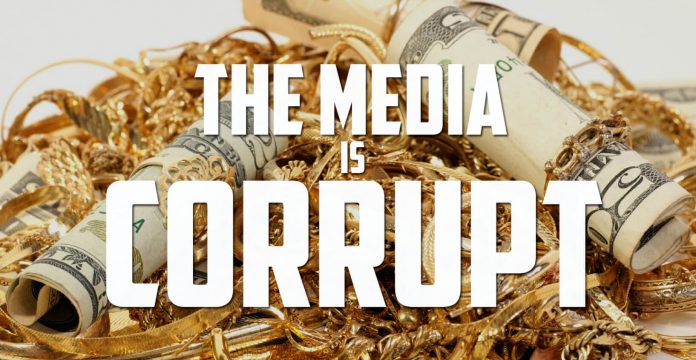 The story the media refused to tell

Yesterday, ACT told the story of four heavily-armed Police carrying out a search warrant on a family home – with children inside – looking for firearms which their own records showed had already been handed in.

Were the mainstream media interested in telling the public about this disturbing story? Nope. We spoke with Newshub, Stuff and the NZ Herald and all were unwilling to broadcast or write about it.

This is now at least the second time Police have got it wrong when it comes to its gun raids. It’s a direct result of Parliament’s rushed legislation in April last year which only ACT voted against.

It’s clear the media aren’t going to report this issue accurately. The only way we are going to get the message out is if you share emails like this one with as many people as you possibly can.

David Seymour also asked the Police Minister in Parliament whether he still had confidence in Police’s ability to register one million firearms when it can’t even track four. Nash was caught by surprise.

We’re now at the stage of the Arms Legislation Bill where MPs can propose changes, known as the Committee of the Whole House.

The Government wanted to pass the bill in time for the first anniversary of Christchurch, but it’s been held up as NZ First tries to get Stuart Nash to make changes.

If NZ First really believes licenced firearms owners shouldn’t be punished for the actions of a single foreigner, what it will do instead is support ACT’s proposed changes.

We’ll be proposing at least three amendments, including removing the register, the new rules for clubs, and the requirements around the doctor-patient relationship. National supports our proposed changes, but will NZ First?