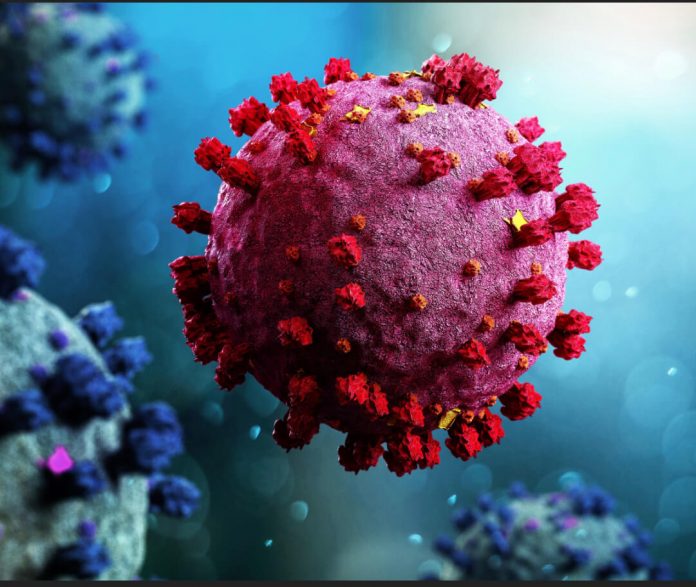 Want to know how nasty the spike protein is?

A six-week-old breastfeeding baby became inexplicably ill with a high fever after his mother received a COVID-19 vaccine and he died weeks later with blood clots in his “severely inflamed arteries,” according to a vaccine adverse event report filed with the U.S. government.

An unidentified 36-year-old woman from New Mexico said she received a first dose of Pfizer’s Covid-19 jab on June 4, 2021 when she was breastfeeding her six-week-old infant son, according to a report filed with the Vaccine Adverse Event Reporting System (VAERS).

The vaccine introduced and stimulated the production of nasty spike proteins in the mother. Could they have got to the baby? And killed it?

In May, Canadian vaccine researcher and viral immunologist Byram Bridle, of the University of Guelph, Ontario, warned listeners of a podcast that nursing babies whose mothers had been vaccinated were at risk of getting COVID spike proteins from her breast milk.

Bridle cited a Pfizer “biodistribution study” of the lipid nanoparticle carrier in its vaccine which showed that the ingredients did not stay near the injection site in the arm muscle as intended, but unexpectedly dispersed to organs throughout the body. …

These lipoproteins would release mRNA which would cause cells wherever they were taken up to produce spike proteins. Spike proteins themselves have been identified as the pathogenic agents of disease in COVID-19. …

Bridle said that “any proteins in the blood will get concentrated in breast milk,” and “we have found evidence of suckling infants experiencing bleeding disorders in the gastrointestinal tract” in VAERS.

One VAERS report describes a five-month-old breastfed infant whose mother received a second dose of Pfizer’s vaccine in March. The following day, the baby developed a rash and became “inconsolable,” refused to nurse, and developed a fever. The report says the baby was hospitalized with a diagnosis of Thrombotic Thrombocytopenic Purpura, a rare blood disorder in which blood clots form in small blood vessels throughout the body. The baby died.

Is this good for you? Do you suppose our decision-makers understand this?