You Stupid Boy
Home US Politics National Think They Have Problems

National Think They Have Problems 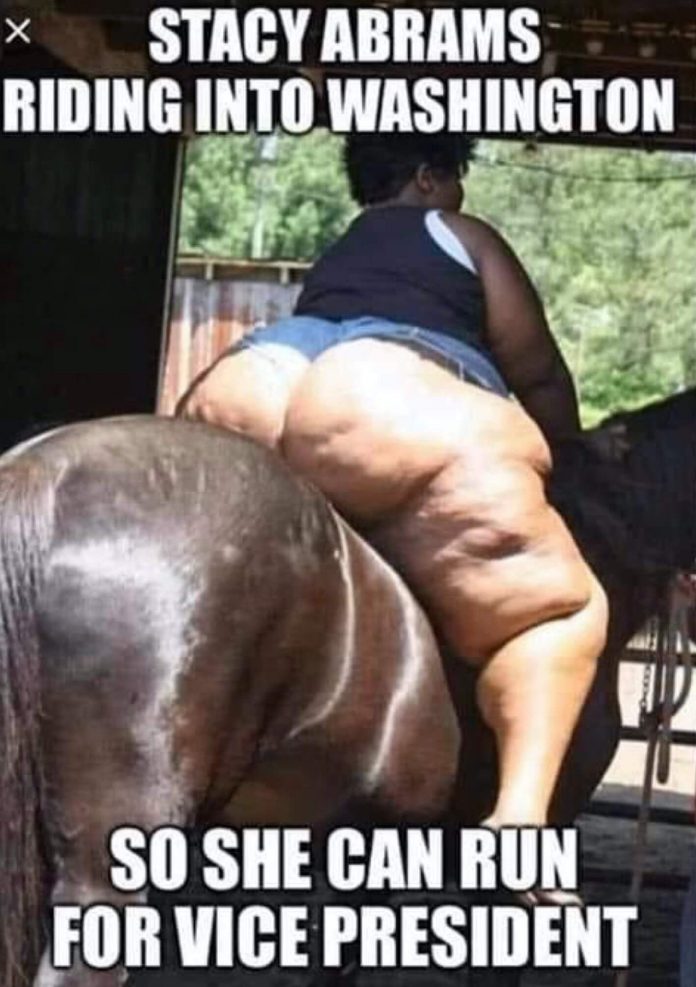 Left-wing columnist Katha Pollitt has penned an article for The Nation in which she states she would vote for Joe Biden even “if he boiled babies and ate them.”

In the article, Pollitt dispenses with the “believe women” mantra to cast doubt on Tara Reade’s sexual assault allegation against Biden before declaring, “I would vote for Joe Biden if he boiled babies and ate them. He wasn’t my candidate, but taking back the White House is that important.”

After questioning the veracity of Reade’s claim that Biden pushed her up against a wall in a hallway in the Capitol complex and forcibly penetrated her with his fingers, Pollitt made clear that it didn’t matter if Biden had sexually assaulted her or not.

“Whether or not you believe Tara Reade … you should vote for Joe Biden if he is the nominee. … We do not have the luxury of sitting out the election to feel morally pure or send a message about sexual assault and #BelieveWomen. That will not help women at all. Or anyone else,” she asserted.

Pollitt’s remarks once again underscore how leftists will jettison their much vaunted righteousness when it comes to the #MeToo movement if it threatens to get in the way of them obtaining power.

Her comment is also made somewhat more chilling by the fact that she is a long time pro-abortion activist.

One of the best responses to Pollitt came from The Hill Rising co-host Krystal Ball, who tweeted, “Democrats used to have contempt for what they viewed as stupid MAGA cultists who would vote for Trump even if he shot someone on 5th ave. Now they have become what they hated.”

Sleepy Creepy Joe has this as his possible running mate. She said if they do not vote for her, then they are racists. 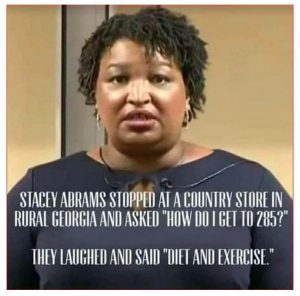 Previous articleSimon Vs Muller
Next articleHave Your Say