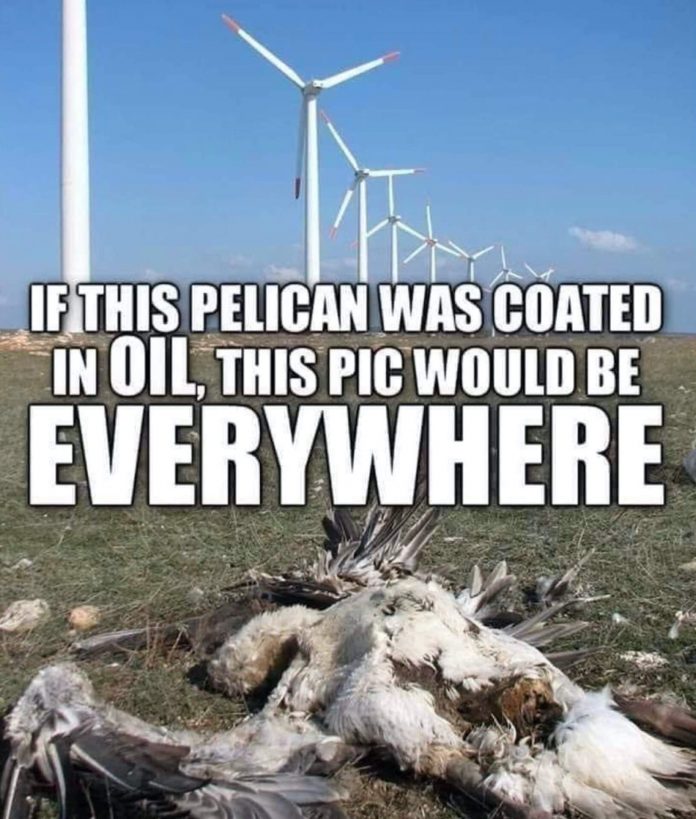 Lessons on Greta Thunberg and dealing with ‘scepticism’ 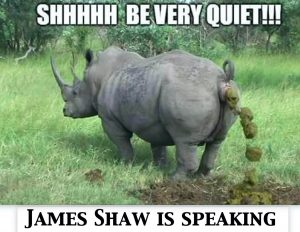 The new Ministry of Education resource available for New Zealand students in years 7-10 tells them climate scientists agree that “humanity is responsible for the vast majority of the enhanced greenhouse effect”.

It includes eight lessons on topics such as understanding the difference between climate and weather, how climate change could affect New Zealand, and New Zealand’s current commitments to tackling the issue.

Teachers are also provided a “wellbeing guide” to “help them navigate the delivery of climate change scientific content, whilst maintaining the wellbeing/hauora of students”.

Students who choose to take the course will learn about understanding their feelings about climate change and how it will have “direct and indirect impacts on psychological wellbeing”.

“Learning and understanding about climate change affects people even without exposure to a direct event, and may create anxiety, depression, despair, aggression and a host of other emotional upheavals.”

In one lesson, students are asked to get in groups and “choose one climate change feeling response (their own or imaginary)” and consider feelings associated with climate change.

“During this discussion, reinforce key messages about feelings and highlight how our feelings are linked to thinking, physical responses, action and the environment,” the curriculum says.

“We can listen to our body for signals of how we are feeling. Everyone has thoughts about the things that happen. How people think influences how they feel and behave. Feelings are connected to our motivations and actions.”

Students are taught how to psychologically adapt to climate change in three steps:

Students are also instructed on how to communicate with people who aren’t convinced that the climate is changing or that humans are impacting the changing climate significantly.

“As the students learn more about climate change, they may also hear, read about, or speak with, those who disagree with the science behind climate change,” the resource says.

“This could cause confusion and anxiety, especially if it appears that because of that denial or lack of understanding, the urgent action required to mitigate and adapt to climate change is stalled.”

The syllabus provides a list of “myths” that have been “busted” by scientists – although it does not provide a source on the page.

An example of a “myth” provided in the resource: “Humans are too insignificant to affect global climate”. The answer: “Humans are small but powerful, and human CO2 emissions are causing global warming.”

Students are instructed on how to “respectfully disagree” with someone who is “yet to be convinced” about climate change.

The resource tells students to “stay calm” and to “avoid putting down other person’s ideas and beliefs”. It also instructs them to not make it personal, to “listen to the other point of view”, and to use “I” statements to communicate how they feel.

The students are then instructed to participate in an activity called “myth buster role-play” where one student will be the ‘activist’ for climate change and the other the ‘sceptic’.

The syllabus includes a YouTube video of Swedish teenage climate activist Greta Thunberg, who last year rallied students across the world – including New Zealand – to protest against inaction from leaders. 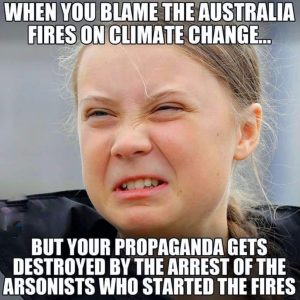 “At a young age, Greta Thunberg recognised that there was a huge disconnect between the evidence from climate experts and the actions being taken in society,” the resource says. “Frustrated by this lack of action, she decided to take matters into her own hands.”

The curriculum cites various sources including the Ministry for the Environment, Stats NZ, the Department of Conservation, and the Intergovernmental Panel on Climate Change (IPCC), the United Nations Environment Program’s climate body. 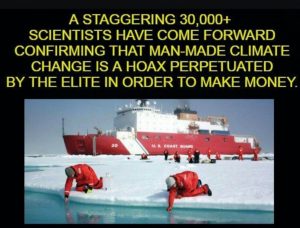 Students are taught New Zealand’s commitments, including the 2015 Paris Agreement, the purpose of which is to keep the global average temperature well below 2degC above pre-industrial levels, while pursuing efforts to limit the temperature increase to 1.5degC.

Students are also told New Zealand is already experiencing higher land and sea temperatures as a result of the warming climate.

“The sea rose 14 to 22 centimetres in the last century, the oceans are acidifying, there is more sunshine, and the country’s glaciers have lost a quarter of their ice in the past 40 years.”

It also tells students how they can help to reduce emissions, including driving and flying less, reducing electricity use, eating less meat and dairy, planting trees and conserving water.

“Social scientists have found that when one person makes a sustainability-oriented decision, other people do too.” 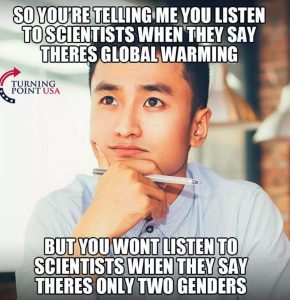 I have selected more appropriate pictures to portray more accurately, the bullshit Jimmy-two-mums and the COL are trying to force on the county’s children.

Previous articlePerving On The Perverted
Next articleHave Your Say