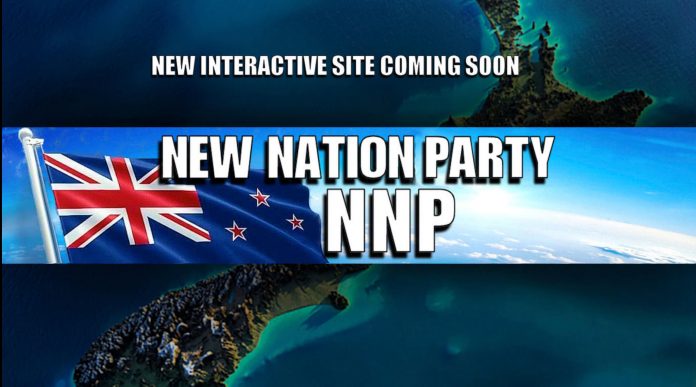 We are the Party of common sense, something that has been thrown out the window by the current Government and the ineffectual Opposition.

We are moving ahead to form NNP ( NEW NATION PARTY) as a fully registered Political Party to contest the 2023 General Election as a Major Party or a coalition option to other parties.

Regardless of the effects of the current MMP system there has always been mainly a 2-horse race, National vs Labour. The minor parties play a part in presenting an alternative to both main parties and splitting the undecided vote come election time. With the obvious blending of many of the Labour and National policies there is a serious need for NNP to stand up as a centre-right voice of common sense and reason.

We have become disillusioned with the collapse of voter support, loss of valuable political knowledge, and general destruction of the historic National ethos.

We intend contesting every electorate seat, including the Maori seats, in 2023.

Want to be a candidate or regional support member? Email us now newnationpartynz@gmail.com

We believe that working with Maori and all ethnic groups is a basic requirement of our Kiwi nation as we are all one , together, and occupy our land as Kiwi’s, not as fractured and separated communities within. Separatism has no place in our belief.

Change comes from within and starts at the grass roots of the Party. We intend to fertilise those grass roots.

We have some specific “Set in Stone” policy statements that we believe can bring about a more cohesive and fundamentally enhanced New Zealand. We look forward to the challenge of the next elections.

We invite your support and suggestions and will listen to all ideas that are relevant to our pathway.

We have coined the name “New Nation Party” to give title to our objective of rebuilding and enhancing our fine country in 2024. One People, One Nation.