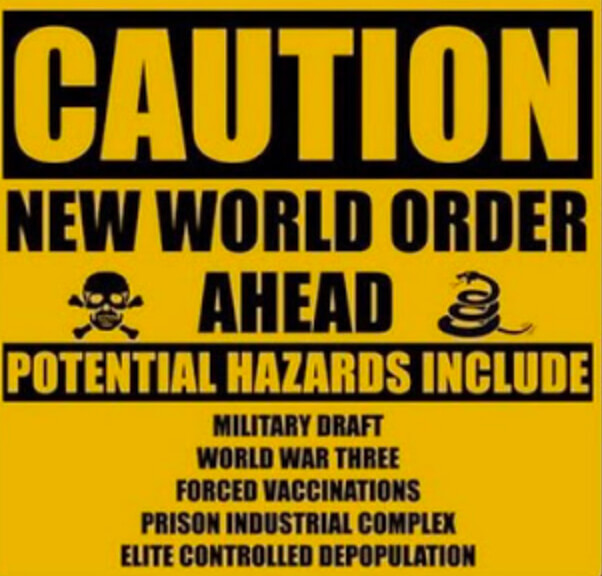 Western governments need to recognize China’s new “dominant position,” according to former British Prime Minister Tony Blair, who also announced the arrival of what he called the “new world order.”

According to the Guardian, the left-wing globalist, who was responsible along with former President George W. Bush for the Iraq War, told CNN that sovereign nations must submit to “global concerted action around the economy.”

The former UK prime minister tells CNN’s Fareed Zakaria on Sunday that in what he calls the “new world order” forced by coronavirus, co-operation between nation states and regions of the world will be all the more important.

“The reflation of our own economies is obviously going to work better if there’s global concerted action around the economy,” Blair says.

According to Blair, the G20 and, the European Union and their central bankers represent “the only short-term practical way” to achieve global cooperation.

Blair also said sovereign nations should give the World Health Organization “much greater heft and weight” after the coronavirus pandemic.

Tony Blair isn’t the first former British leader to call for global governance in the wake of the coronavirus pandemic.

Last month former PM Gordon Brown called on world leaders to create a new order by forming a “temporary” global government to tackle the medical and economic crises caused by the Covid-19 pandemic.

According to Brown, the global government is necessary to make sure the efforts of central banks are coordinated.

The leftist former prime minister, who was in power during the near-meltdown of the banks in 2008, said there is an urgent need for a taskforce involving world leaders, health experts and the heads of international organizations that must assume “executive powers” to coordinate the response to the “emergency” on a global scale.

“This is not something that can be dealt with in one country,” he said. “There has to be a coordinated global response.”

Is this what we have to look forward to here in New Zenezuela? Cindy has said she was one of Blairs minions.