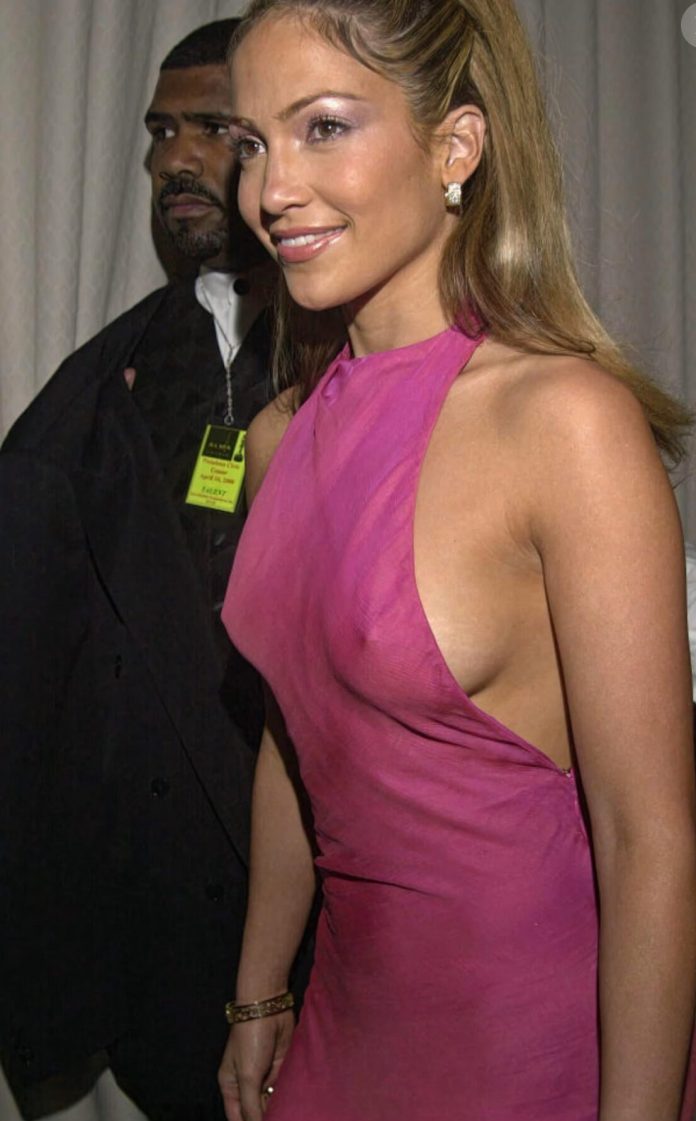 Is this is a job worth fighting for?

So Jennifer had — I kid you not! — a man following her around, ensuring peak nipplage at all times and keeping the girls nice and perked up at all times. Yes, this is an actual job, and yes, it’s apparantly good money. Why she did it, nobody knows. Maybe, we never will know. Did she not want to be photographed, perhaps, fondling her own boobs endlessly? Did she want someone professional looking touching her chest region in what appeared to be a simple adjusting of clothes from a stylist, while really he was on a secret mission to erect her fleshy raisins? 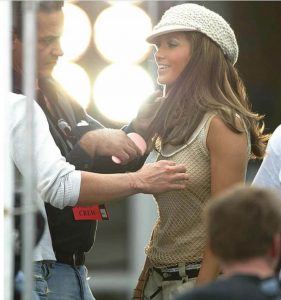 We’ll never know, why. It’s one for the ages, one of the great mysteries of mankind, like Jack the Ripper’s identity or the meaning of Stone Henge. All I know is… Jennifer Lopez employed a professional nipple tweaker. Decadency not seen since the days of the Roman Empire on the eve of its collapse.