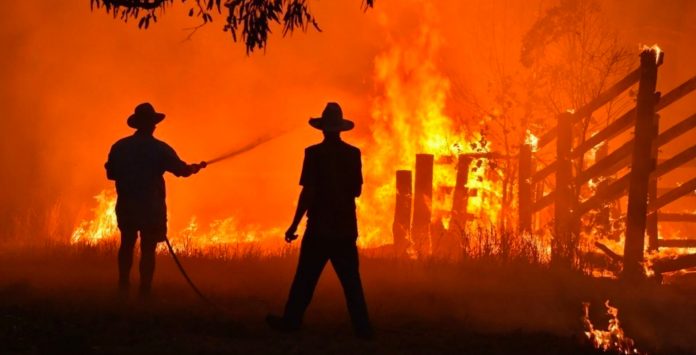 Serial arsonists will face the full force of the law after NSW Police announced a crackdown on fire bugs in the wake of investigations which showed 716 fires this season did not occur naturally.

Of that number it is unclear how many were the work of arsonists and what was the result of negligent behaviour. Dedicated investigators will now trawl through evidence to separate the two.

“It is unfathomable that anyone would deliberately light a fire in these conditions, but sadly this season they have had to deal with 267 reckless people for bushfire-related offences.

The royal family is one of the largest landowners in the country. But apparently, it doesn't want that land affected by climate legislation.   By Shoshana...
Read more
Climate Change Bullshit

Imperfect Climate Scientists Posted oby Ron Clutz There’s a problem with writing about science — any science — which is that scientists are human like the rest of us....
Read more