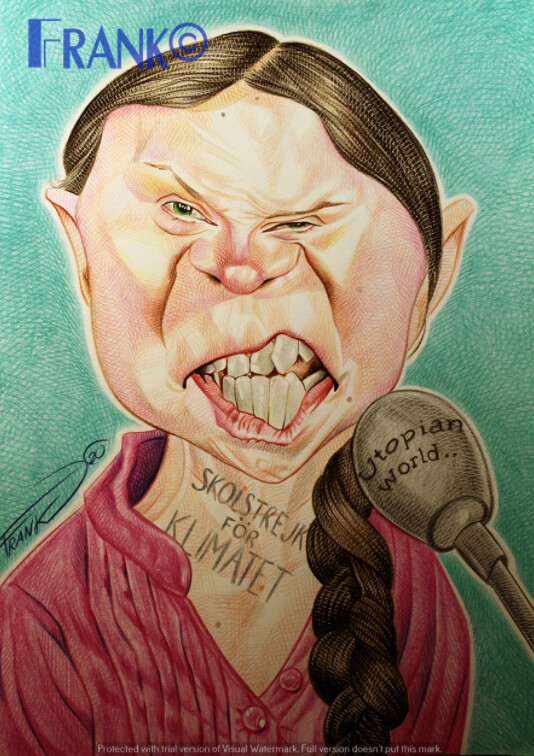 A large mural of climate activist Greta Thunberg in Dublin has been vandalised a little over 24 hours after it was finished. 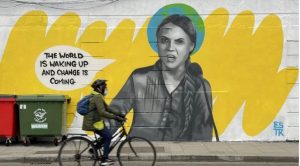 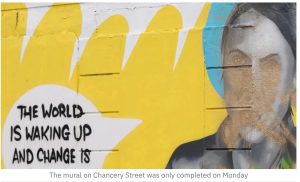 The work, by acclaimed artist Emmalene Blake, spans the side of a building on Chancery Street next to the Luas Red Line.

Ms Blake’s mural shows the teenager speaking at the UN Climate Summit in 2019, when she condemned world leaders for failing to tackle the problem.

It features an excerpt from Greta Thunberg’s stinging speech in which she warned that “the world is waking up and change is coming”.

After finishing the mural on Monday evening, Ms Blake said she hoped it helped to refocus attention on the fight against climate change.

She said this morning that she wished she had painted the work at a greater height, “so that it was out of reach”.

Why Many Climate Crisis Claims Are Based On Manipulated Science WRITTEN BY H. STERLING BURNETT We are constantly being warned by activists, politicians, and some climate scientists...
Read more
Climate Change Bullshit