You Stupid Boy
Home Chinese Virus Not For Me, But For Thee 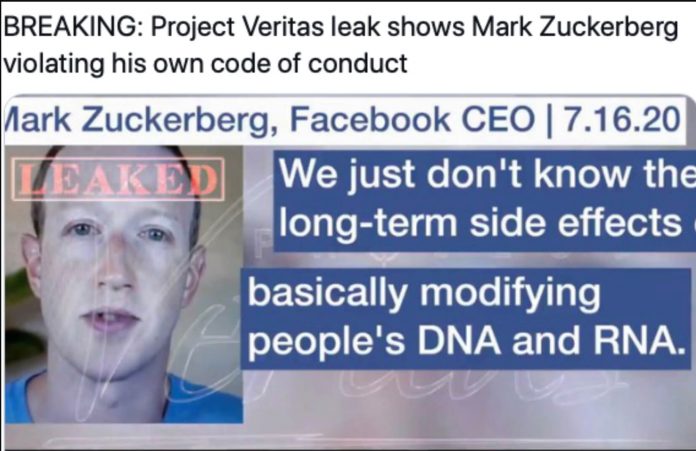 And then they do this 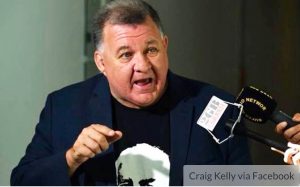 Australian MP Craig Kelly has been suspended from Facebook following posts touting the benefits of hydroxychloroquine as a treatment for COVID-19.

Kelly, an outspoken member of Prime Minister Scott Morrison’s Liberal Party, received a one week suspension of his Facebook account after a series of posts that violated the social media giant’s community standards, reported the Guardian.

“I strongly object to the ban, there are absolutely no grounds whatsoever,” Kelly said of the ban to the Guardian Australia. “The points are a legitimate point of view. I’m not posting my opinions, I’m posting the opinions of medical experts.”

According to the Guardian, the three posts in question were in relation to “unproven claims about hydroxychloroquine by professor Dolores Cahill”; a second post shared by Kelly was a profile of a professor advocating for the use of ivermectin as a treatment for COVID-19; the third involved claims from a pathologist that masks for children were ”useless.”

These views, Kelly suggested — whether right or wrong — were topics worthy of discussion.

Facebook responded to news of Kelly’s suspension through a spokesperson, saying that the platform doesn’t “allow anyone to share misinformation about COVID-19 that could lead to imminent physical harm.”

“We have clear policies against this type of content and will remove it when we become aware of it,” the spokesperson added.

The seven day suspension comes just a week after a rift between Kelly and Prime Minister Morrison, with Morrison directing Kelly to stick to the official health advice provided by the government.

“I agreed to support the government’s vaccine rollout which has been endorsed by medical experts,” Kelly said, following a meeting with the prime minister.

Previous articleHave Your Say
Next articleBring It on.