You Stupid Boy
Home World News Not On My Watch

Not On My Watch 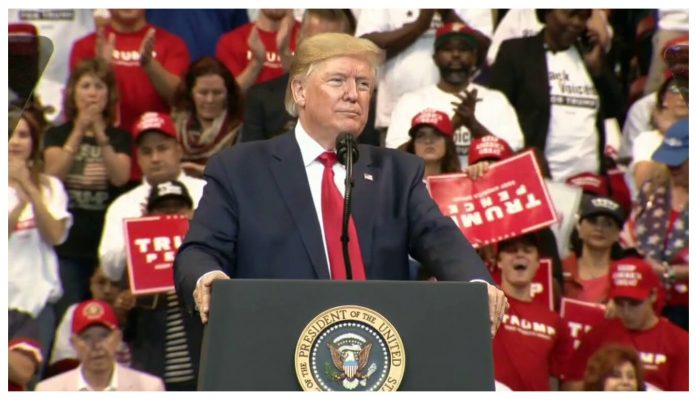 Usman Khan, who killed two people and injured three others in a knife attack Friday on London Bridge, was a convicted terrorist.

Khan was arrested in 2010 for his role in an al Qaeda-inspired terror group that plotted to bomb the U.S. Embassy and the London Stock Exchange. They also planned to kill Boris Johnson, then the mayor of London but now Prime Minister. He was convicted in 2012 of terrorism and, although he was sentenced to 16 years in prison, was released in December 2018 “on license” — meaning he was released whether or not he was still considered dangerous.

Britain once had a law called “Imprisonment for Public Protection” (IPP). The law were first introduced in 2003 and applied to violent or sexual offenders who could be held after their sentences ended if they were deemed to pose a serious risk to the public. Such sentences, though, were “abolished in 2012 under David Cameron’s Conservative government in a policy introduced by then Justice Secretary Ken Clarke – although existing prisoners serving indeterminate sentences would continue to do so,” The Daily Mail writes.

In 2013, Khan appealed his indeterminate sentence and it was quashed by a judge, who gave him the 16-year jail term, meaning he would be automatically be released after eight years, half of his sentence.

And he was. Even though he was still a danger to the community.

But Trump knows what to do with a dangerous terrorist.

“Donald Trump has become the first president to invoke the Patriot Act in order to detain a man behind bars indefinitely – despite the fact he completed the duration of his criminal sentence and should’ve been released nearly three years ago,” The Mail writes.

Since the war of terror was officially declared 18-years-ago, Adham Amin Hassoun, who is now in his late 50s, has spent the near-majority of his time behind bars, having first been arrested on a immigration violation in June 2002.

Hassoun stood trial alongside once-suspected ‘dirty bomber’ Jose Padilla, though the crimes he was specifically accused of were not for acts or plots of violence – he was found guilty of cutting checks to extremist-linked Muslim charities outlawed by Congress after the 9/11 attacks.

All of Hassoun’s checks but one were written before the devastation of September 11. He was sentenced to 15 years in federal prison, and was scheduled to be released in 2017.

However, Hassoun remains under the detention of ICE officials in New York after the Trump administration enacted Section 412 of the Patriot Act – for this first time in history – citing him as a continued threat to national security.

The Trump administration has declared Hassoun a threat to national security, so he’s not getting out.

“Under the orders of the Trump administration, the Department of Homeland Security invoked, for the first time in US history, section 412 of the Patriot Act,” writes The Mail. “The clause allows the government to perpetually detain non-citizens imprisoned on American soil who cannot be deported and are deemed on ‘reasonable grounds’ to be engaged in ‘activity that endangers the national security of the United States.’ “

Previous articleHave Your Say
Next articleAnother Three Days in Paradise