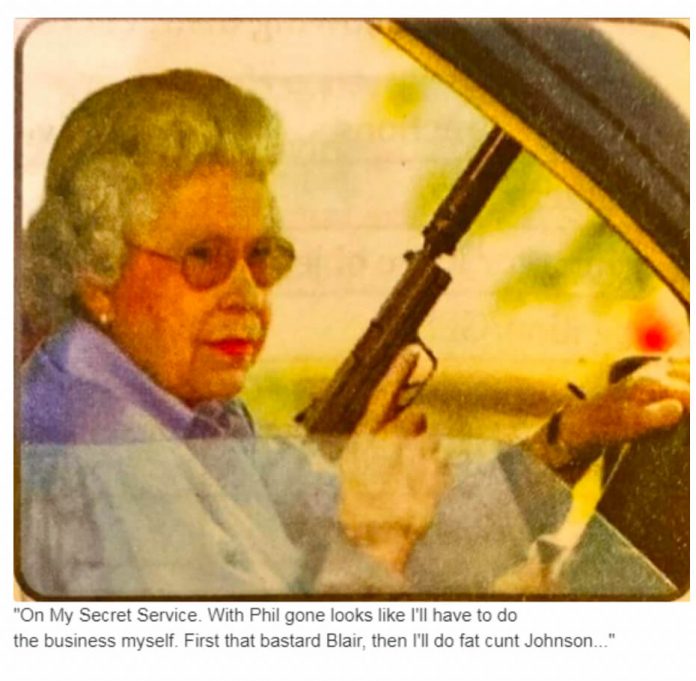 Globalists had to figure out a way to carry out a mass slaughter on a planetary scale without alerting the masses to what they were doing. See below for the
answer. 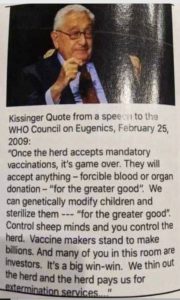