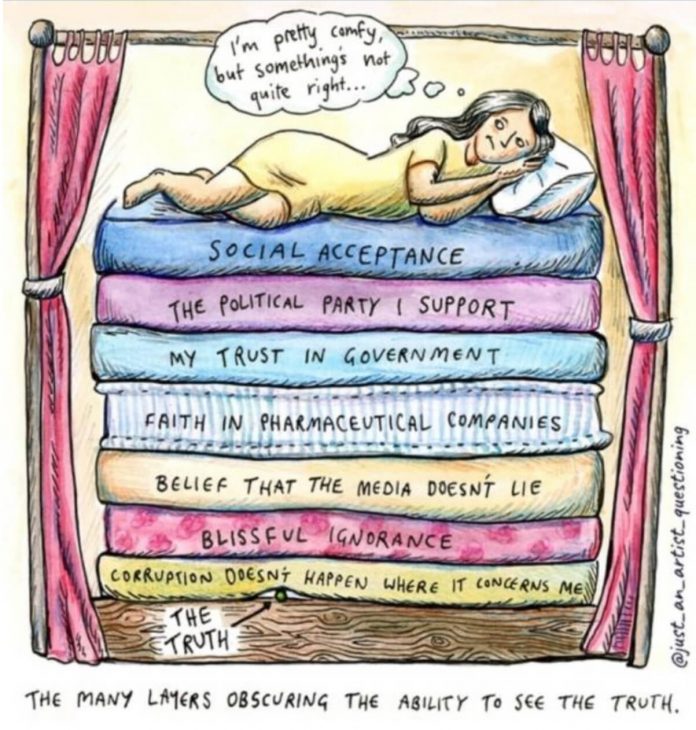 A week ago, the Bank of New Zealand (BNZ) forecast the economy would enter a recession next year that could be deeper than anticipated.

This prediction came after ANZ’s June business survey “was littered with indicators that fit with our view that the economy is headed into recession”, according to BNZ head of research Stephen Toplis. “If anything, they suggest any such recession might be deeper than we have pencilled in”, he added.

ANZ’s business survey tanked to -62.6, nearing the all-time low of -66.6 hit in April 2020 when New Zealand was stuck in its first lockdown of the pandemic: 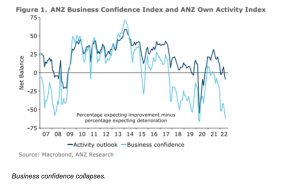 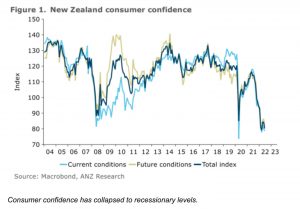 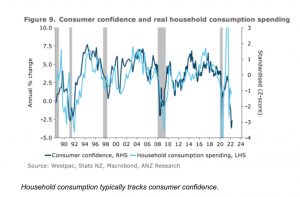 The timing of a New Zealand recession in 2023 could not be worse for Jacinda Ardern’s Labour Government, which is already trailing well behind the Opposition National Party in the polls: 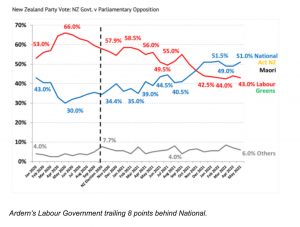 With the Reserve Bank anticipated to continue increasing interest rates, house prices are headed for steep falls at the same time as the economy stumbles toward recession. This presents a toxic cocktail for the Ardern Government as it seeks to secure a third term at the general election in September 2023.

The way the economic cards are falling, Jacinda Ardern’s electoral fate looks sealed with a loss, due in no small part to the Reserve Bank’s aggressive monetary tightening.