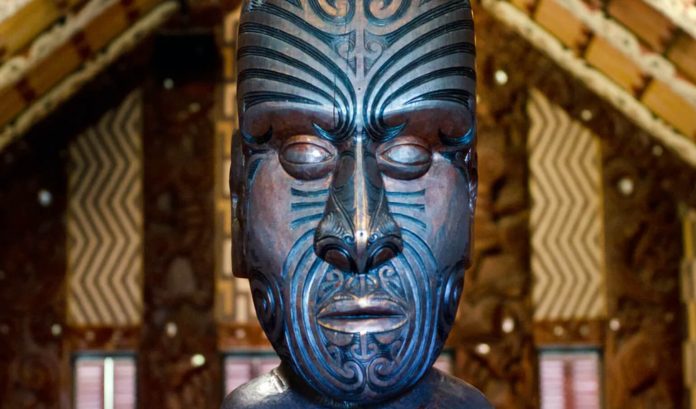 Two inquiries find unfair treatment and healthcare for Maori. This is how we fix it.

Unfair and avoidable differences in health outcomes separate Maori from other citizens, said a report from this month’s parliamentary select committee inquiry into Maori health.

The report focused mainly on why cancer screening and treatment are not as effective for Maori.

But it also showed clinical and policy decisions don’t always give Maori the same chance at good health as other people, and identified significant systemic racism in the health system.

Among the recommendations was the setting up of a new agency focused on improving Maori health, to be run by Maori. Similar recommendations have been made in the past, but have not been implemented.

The causes of ill health

Contemporary health policy research is heavily influenced by the argument that inequitable health outcomes are partly caused by social determinants of health. This includes things such as poor housing, low incomes and limited education increasing people’s chances of getting sick.

These ideas help policymakers think about the causes of ill health and develop coherent policy responses. But they only address part of the problem.

For example, racism is a political determinant of health. So is the exclusion or marginalisation of indigenous voices from decisions about how public health systems work and how resources are distributed.

Clinical skills treat ill health. But a health practitioner’s political values may influence how those skills are used.

Some practitioners might try to find ways around policies and practices that disadvantage some patients over others. On the other hand, race may be a political determinant of health when decisions are made about the level of care given to one patient or another.

A Radio New Zealand documentary series by Maori medical student Emma Espiner, Getting Better: A Year in the Life of a Maori Medical Student, shows how much influence political values have over the levels of care different people receive.

Political determinants may also influence how health systems direct their resources, and what services are provided to which communities.

The right to self-determination

New Zealand, Australia, Canada and the United States initially opposed the United Nations’ Declaration on the Rights of Indigenous Peoples, adopted by the UN in 2007. The declaration confirms that, like everybody, indigenous people have the right to self-determination.

Self-determination includes people’s right to make their own health policy decisions. All four countries have since decided that this, and the declaration’s other presumptions, are reasonable aspirations and support it.

But what they haven’t done is fully develop policies to put this aspiration into practice.

In New Zealand, the Treaty of Waitangi affirms Maori rangatiratanga on one hand and citizenship on the other. In short, rangatiratanga means authority to make decisions over one’s own affairs. Citizenship means the political capacity to be part of state decision-making.

The latest parliamentary select committee report makes a recommendation that could be developed to respect both rangatiratanga and citizenship. It could then help eliminate political inequities from the health system.

The committee recommended a government-funded entity be made responsible for eliminating health inequities for Maori. It should be given the authority and resources to do so, and should monitor and report annually on the health system.

Just one month earlier, the government-commissioned Health and Disability System Review recommended such an entity, which it called a Maori Health Authority.

This authority would be an independent advisory body. It would be responsible for monitoring and reporting on the health system’s effectiveness for Maori.

Assuming the authority would have a representative and professionally skilled Maori membership, it could become an important policy advocate.

But the review committee was divided on whether this authority should also be able to make decisions about funding Maori health services.

Indigenous communities would define their own health priorities. Their bids for public funding would be evaluated by an expert indigenous authority.

The proposal was not accepted, but it is an instructive model for New Zealand. It would mean Maori values, aspirations and expectations would be foremost at every stage of the funding decision.

It would also mean a Maori body would become accountable to Maori people for the effectiveness of policy decisions. It would strengthen Maori health providers and ensure their capacity to deliver health outcomes would be evaluated according to Maori criteria.

Some claimants to the Waitangi Tribunal’s 2019 health inquiry argued the NUKA System of Care in Alaska was an example of what stronger Maori health providers could look like.

The NUKA system doesn’t have patients; instead it serves “customer-owners”, the local indigenous people, who own the system and to whom the system is accountable. It has more independence from the state than Maori providers and takes an integrated and holistic approach to health care.

The NUKA system is not entirely dependent on the state, as much of its funding comes from philanthropic sources. So it has a level of independence that may be possible for Maori as iwi (tribal) economic bases develop.

An independent Maori authority with the power to monitor and report on service providers’ effectiveness, but also the power to discontinue their funding, would ensure meaningful Maori voice.