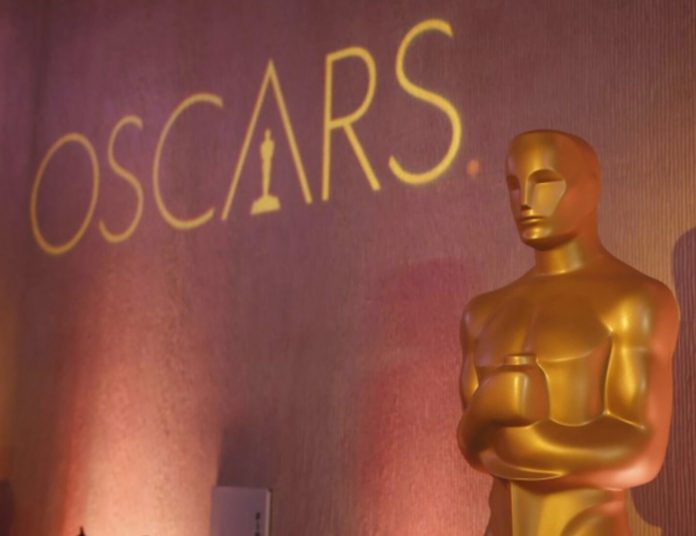 Oscar Eligibility Will Officially Be Based on Quotas, Skin Colour of Actors and Crew

BY RICK MORAN:
If producers want their film to be considered for an Oscar after 2024, it will have to meet “diversity” standards. This includes having a specific percentage of actors, technicians, creative people such as writers and designers, as well as what the movie is about meeting colour and lifestyle requirements.
To be eligible for best picture, a film must meet at least two standards across four categories: “Onscreen Representation, Themes and Narratives,” “Creative Leadership and Project Team,” “Industry Access and Opportunities” and “Audience Development.” Within each category are a variety of criteria involving the inclusion of people in underrepresented groups, including women, people of color, LGBTQ+ people and those with cognitive or physical disabilities. (Other Oscar categories will not be held to these same standards, but the contenders for best picture typically filter down to other feature-length categories.)

Maybe white males can get together and have their own Oscar ceremony.

STANDARD A: ON-SCREEN REPRESENTATION, THEMES AND NARRATIVES
To achieve Standard A, the film must meet ONE of the following criteria:

A1. Lead or significant supporting actors

At least one of the lead actors or significant supporting actors is from an underrepresented racial or ethnic group.

At least 30% of all actors in secondary and more minor roles are from at least two of the following underrepresented groups:

• Women
• Racial or ethnic group
• LGBTQ+
• People with cognitive or physical disabilities, or who are deaf or hard of hearing

I think the Nazis were the last bunch to judge artistic merit based on race and ethnicity. Hollywood has got nothing on them.

B1. Creative leadership and department heads

• Women
• Racial or ethnic group
• LGBTQ+
• People with cognitive or physical disabilities, or who are deaf or hard of hearing

At least one of those positions must belong to the following underrepresented racial or ethnic group:

After 2024 when these standards are in play, you can really hit the jackpot by making a film with a black lesbian heroine, whose best friend (an Asian) lost his leg in the war and the black lesbian’s adopted trans-sexual sister (Arab) is deaf and wants to marry the legless guy. Cha-ching.

The Oscars will claim that it isn’t “quotas” they’re imposing, only “suggestions” to encourage “inclusion.” I can see it as far as most of the crafts are concerned. But “themes” and “narratives”? That is blatant interference in the creative process. And for what? To achieve a nebulous goal of making sure more black actors and actresses win an Oscar and more black-themed films are considered?

Aren’t they excluding other films by making rules only to include certain films based on manufactured criteria? How is that different than excluding films because black people, or gay people, or women were in it?

A few years ago, during the Oscar ceremony, they stopped the practice of announcing the Oscar recipient by saying, “And the winner is…” Apparently, that hurt some of the snowflakes’ feelings so now they say, “And the Oscar goes to…” There are no winners or losers among Oscar nominees anymore anyway — not when you have to be a certain colour or sex, or love someone of the same sex to even be considered.