You Stupid Boy
Home Freedom of Speech Pascal Goes For It

Pascal Goes For It 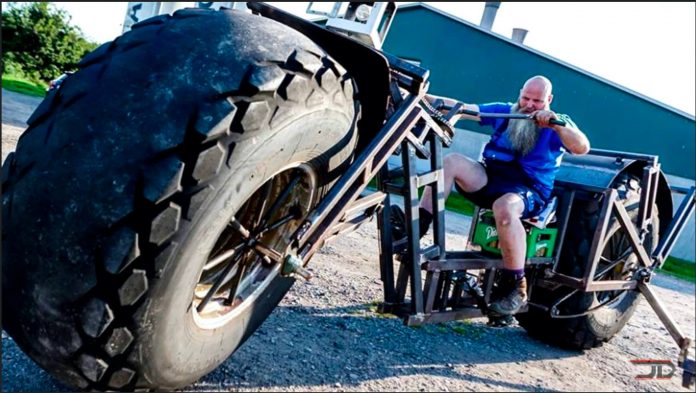 Alright, and on the use of Aotearoa as a name; this is what I’m going to the media council with.

I lodged a complaint with Stuff.co.nz regarding the use of Aotearoa in the URL and title of the referenced online article, describing an earthquake in New Zealand. I believe this article is inaccurate for the following reasons:

1. The legal name of our country is New Zealand. This is captured in both our declaration of independence and the Treaty of Waitangi, the foundational documents of our democracy.

It is what international visitors, family and friends overseas and many New Zealanders will know our country as. In something as risky as an earthquake, particularly given the recent volcanic eruption on White Island and the aftereffects of the Christchurch Earthquakes, using the accurate name in a factual article headline is crucial.
Not everyone will know the colloquialism of Aotearoa and this may place people at risk or cause needless panic.

2. Aotearoa is not the original, te reo Māori name for New Zealand.

It was popularised by European writers such as William Pember Reeves and Stephenson Percy Smith and likely derived from the name of the great explorer Kupe’s canoe or his daughters’ exclamation of “He ao, he ao” when she first saw the North island. In fact, Aotearoa was used to describe only the North Island – not the entirety of our great nation.

The accurate, te reo Māori name is Niu Tireni, which is again captured in our nations’ founding documents and the one name the newly unified tribes of New Zealand agreed on.

3. I hear and understand Janine Fenwick’s contention that it is a sop to te reo Māori; to show a hint of respect for our history and background and the language te reo Māori.

However, I would contend that a pidgin approach to it, by sprinkling te reo Māori in an occasional headline or using it only for hello and goodbye is disrespectful to our own, unique language and that Stuff.co.nz would be far better showing their respect by publishing their articles in multiple languages.

4. If Aotearoa is to enter the public consciousness as an official name for our country, it should be done formally through a process such as the flag referendum. It should not be a Stuff.co.nz decision to change a name by stealth by misrepresenting our nation and its proud history from all the tribes that now call it home.

I hope you can investigate this and hope for a resolution in terms of accurately representing our country.

Previous articleMore Dissent In New Zealand
Next articleHave Your Say