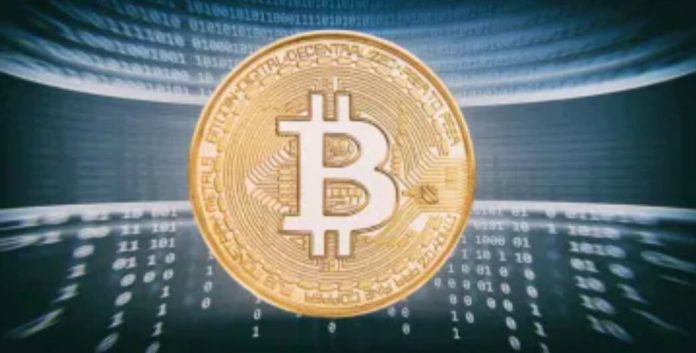 A German programmer has 2 chances to correctly guess the password to his hard drive or he’ll lose $220 million.

While bitcoin’s price has recorded historic growth — increasing by 92% in a month and about 340% in a year — one investor is locked out of accessing his riches because he forgot his password.

Stefan Thomas, a German-born programmer in San Francisco, told The New York Times this week that he forgot the password to his IronKey, a secure hard drive with the keys to his wallet with 7,002 bitcoins, or about $US220 million worth. IronKey gives users 10 guesses to get their password right before encrypting the hard drive’s contents; Thomas has two more tries left.

“I would just lay in bed and think about it,” Thomas told The Times’ Nathaniel Popper. “Then I would go to the computer with some new strategy, and it wouldn’t work, and I would be desperate again.”

As some bitcoin investors get rich, others have had trouble accessing their investments because they have forgotten their passwords, The Times reported.

About 20% of existing bitcoins “appear to be in lost or otherwise stranded wallets,” the report said.

Previous articleHave Your Say
Next articleMore shit from the left