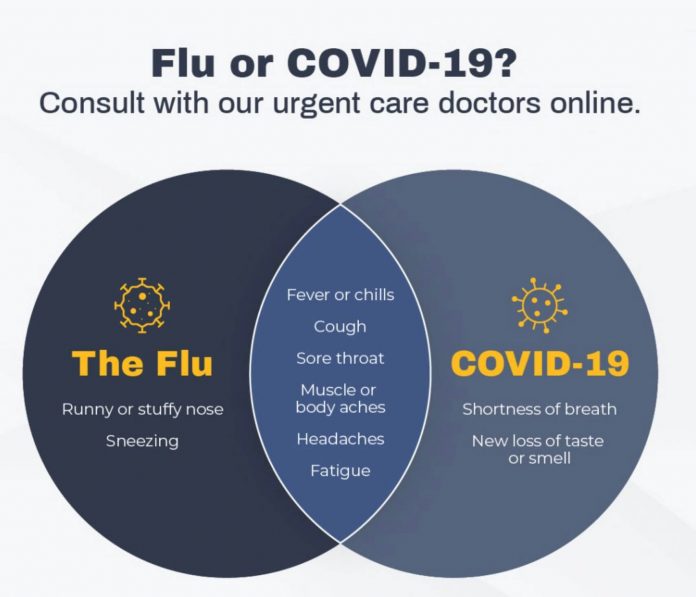 Flawed PCR tests mistook the common cold and influenza for COVID-19 and should have been axed according to a British scientist.

Professor Francois Balloux, director of University College London’s Genetics Institute claimed that ”many people may not have been infectious, despite getting a positive test”

Many were blasted for suggesting that the PCR tests, used to diagnose the corona virus, might have been picking up people who weren’t actually infected. There were even some who dared to suggest that the swabs, which have been carried out more than 200 million times in the UK alone, may have mistaken common colds and flu for covid.

Does this mean the conspiracy theorists are vindicated? 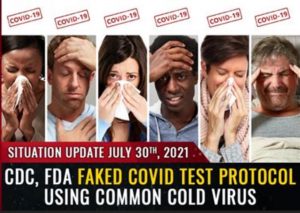 ”There appears to have been little or no oversight of these new labs, and with different PCR methods and equipment being used,” says Prof McNally.

UK Health Security Agency (UKHSA) had suspended a COVID-19 testing laboratory in central England over concern that it has been incorrectly giving negative PCR test results to people who are infected.

NHS Test and Trace launched an investigation into a lab in Wolverhampton after reports of people getting negative PCR test results after testing positive on rapid lateral flow devices (LFDs).

UKHSA said an estimated 43,000 people may have been given incorrect negative PCR test results, mainly in southwest England, possibly underestimating the number of people with coronavirus between September 8. and October 12.

Immensa Health Clinic, the private company who run the lab, was founded in May 2020, and had been awarded contracts worth 170 million pounds ($234 million) to process results of PCR tests.

Its chief executive, Andrea Riposati, said the company was “fully collaborating” with UKHSA’s investigation, and did “not wish this matter or anything else to tarnish the amazing work done by the UK in this pandemic.”

Riposati also runs Dante Labs, which is being investigated by the Competition and Markets Authority (CMA) over allegations it has failed to deliver PCR test results on time or sometimes at all.

Prime Minister Boris Johnson has faced criticism, with many saying NHS Test and Trace falls well short of the “world-beating” system he had promised.

”In Milton Keynes, every test we performed was scrutinised and checked by experts, the quality was poured over every day and we were held to account,” says Prof McNally.

”Clearly in some of the newer labs, that didn’t happen. Cynically, one might say it almost turned into a money-making exercise for the private sector as we had lateral flows by then and everyone knew how do them.”

”Why did we need expensive PCRs? The test results basically became meaningless.”