Plod Screw Up Yet Again! 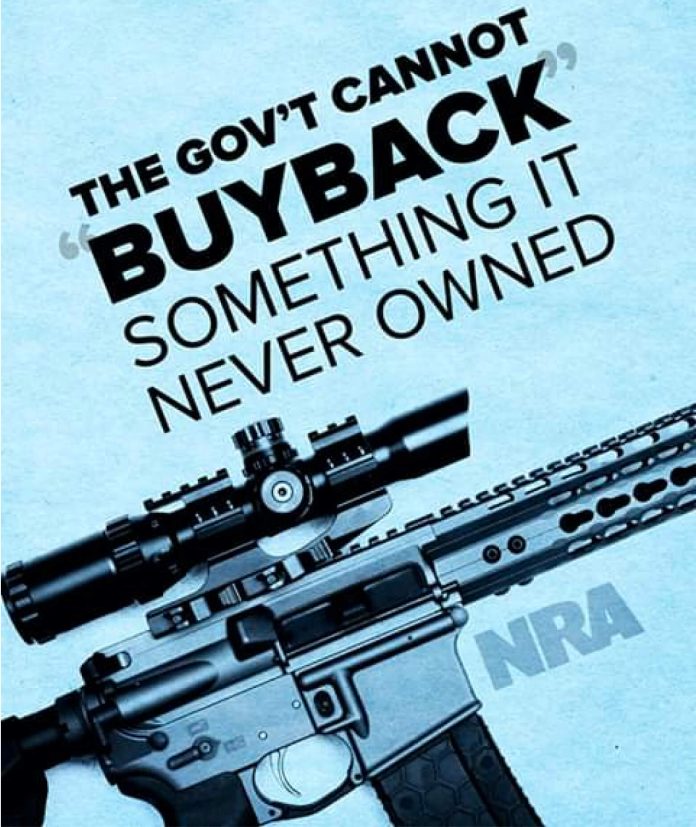 Police have been made aware today of a potential privacy breach involving the online notification platform for the firearm buy-back programme.

We were made aware of the potential issue by a member of the public.

Immediately upon being made aware of the issue the platform was closed down and we are investigating the matter further.

We have advised the office of the Privacy Commissioner of the potential issue.

No further information is available at this time however Deputy Commissioner Mike Clement will available to speak to media this afternoon at 2pm at Police National Headquarters, 180 Molesworth Street, Thorndon, Wellington.

This is totally unacceptable. It puts some 38,000 firearm owners security at risk.

We ALL need to get writing to our MPs and demand that heads must roll, starting with Nash and Bush and Clement.
We need to point out to them that this is just the sort of breach of security we warned MPs would be at risk if a full firearm register is introduced.
This is an ideal opportunity to let the nation see that what we say is true.  Not scare mongering as Cahill claimed.
Don’t waste this opportunity to further our cause as law abiding firearm owners.
MPs addresses here:
https://www.parliament.nz/en/mps-and-electorates/members-of-parliament/.
Copy and paste to your browser.
Please share this with your mates and get writing.
All the best,