“Politicians And Public Servants Are Selfish 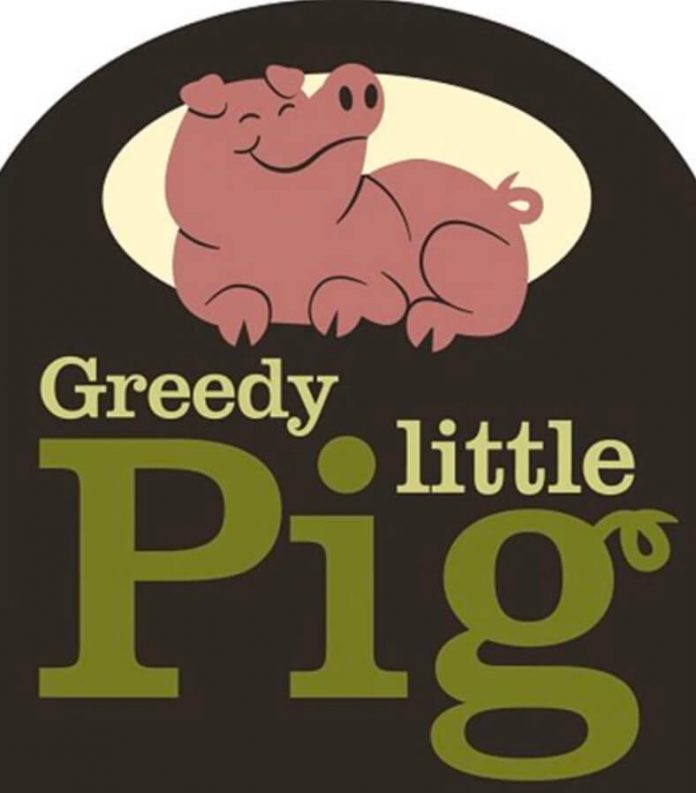 “Politicians And Public Servants Are Selfish If They Don’t Cut Their Pay.

“If New Zealanders really are all in this together, as the PM says, every politician should have their pay cut by 20% until the lock down is over.”

“This is about equality of sacrifice.”

“Politicians and public servants are selfish if they don’t cut their pay.”

“At the moment there are two classes of Kiwis. Those whose lives are devastated by losing their job and their business, and public servants who have been completely untouched by the crisis.”

This includes local body staff and councillors. Why should they not share the pain the rest of us are going through.

We are constantly being bombarded by the PM and others to “Be Kind”. Now would be a good time for all of these people to do just that and share the pain.

Previous articleHave Your Say
Next articleWHO is missing in action.