You Stupid Boy
Home Did You Know? Pollution To The Rescue Of Overpopulation?

Pollution To The Rescue Of Overpopulation? 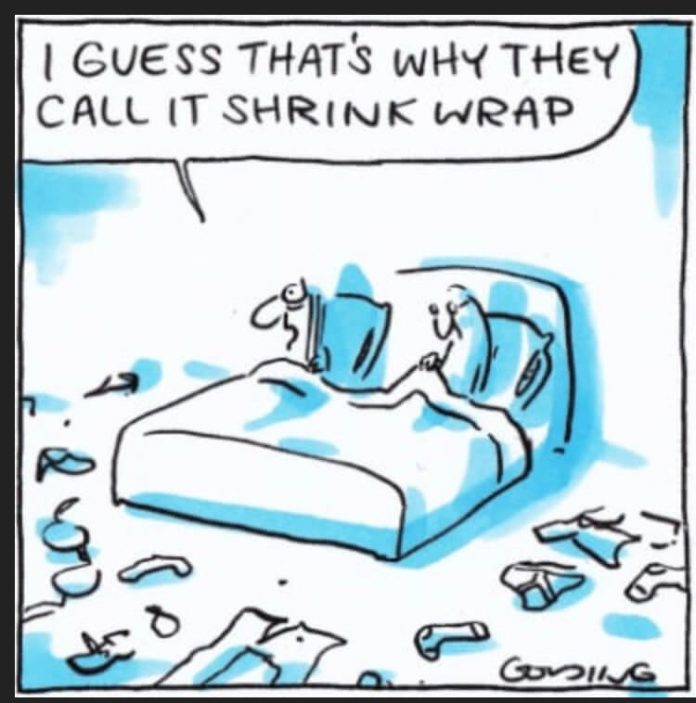 Scientist says human penises are shrinking due to pollution

Dr. Shanna Swan believes that most men will be unable to produce viable sperm by 2045.

Environmental scientist Dr. Shanna Swan has warned in her new book titled Count Down that human penises are shrinking as well as becoming malformed because of pollution.

The cause of the shrinkage, which Swan believes is an existential crisis humanity is facing as a result of declining fertility rates, is due to the presence of phthalates commonly found in manufactured plastics.
Phthalate esters impact human genitals by altering the hormone-producing endocrine system, and as a consequence, has led to more baby boys being born with small penises.
Swan based her research on studying phthalate syndrome in rats, whereby the fetuses’ exposure to the chemical increased the likelihood of the rat being born with shrunken genitals.
In humans, Swan found that male babies exposed to the chemical in the womb were more likely to have a shorter anogenital distance, which is correlated with expected penile volume.
The origins of the chemical stem from baby toys and food, and works by mimicking the hormone estrogen and disrupting the natural production of hormones in humans, later affecting sexual development in children as well as behavior in adults.
In a previous academic study published by Swan in 2017, it was found that sperm levels have dropped by more than half in the last 40 years, based on an examination of 185 studies.
Previous articleCould It Get Any Worse?
Next articleHave Your Say