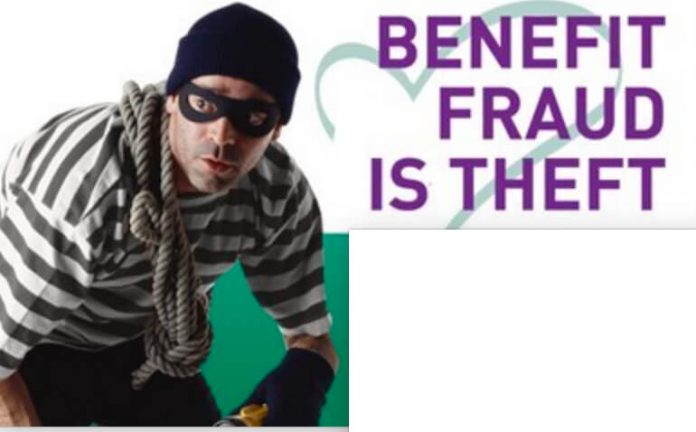 An Auckland woman who lied about having a partner to make ends meet says the Government penalties for benefit fraud are far too harsh.

Anti-poverty groups are pleading with the Prime Minister to end what they say are “unjust” rules around relationships in the welfare system.

But for Agnes Magele the campaign comes far too late

At 19 years-old Magele was out of a job, seven months pregnant with her second child and behind bars for benefit fraud.

“No one should have to be in that situation, to be honest, because I had got myself far deep in it as well, nobody knew,” she told Newshub.

She was in a relationship that provided no financial support, so she lied to Work and Income saying she was a solo parent living by herself to access more benefits and make ends meet.

Beneficiaries’ weekly payments can be slashed by hundreds of dollars if they’re considered to be in a relationship.

Auckland Action Against Poverty (AAAP) and eleven other groups have penned a letter to Jacinda Arden, insisting the rules are harmful.

Minister of Social Development Carmel Sepuloni says a review of relationship settings is part of a wider overhaul of the welfare system.

But it’s not in the short term plan of work.

Despite the open letter, the Government is giving no commitment to changing the rules.

FFS, since when is bludging off the taxpayer for 18 years “financial independence”. What these people forget is that their actions have consequences