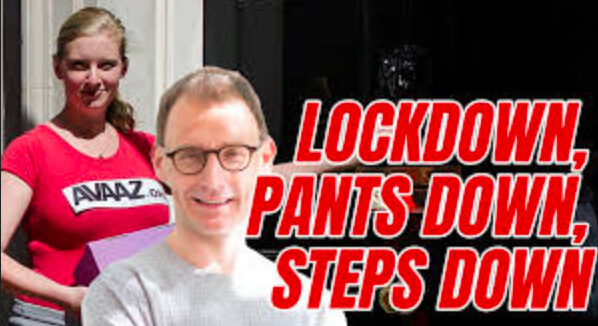 Is the Bonking Boffin a dangerous fraud?

Hopefully readers have all recovered from their justified hilarity watching the farce of Professor Neil ‘Mystic Meg’ Ferguson, the Bonking Boffin, being exposed for ignoring his own rules about social distancing and self-isolation so he could reportedly enjoy amorous trysts with his married f**k-buddy:

From what little I understand, the Bonking Boffin has made some pretty deluded predictions in the past:

Given the somewhat questionable accuracy of so much of the Bonking Boffin’s previous modelling, it seems extraordinary that anyone took his predictions seriously.

And now we find out more worrying information about the Bonking Boffin’s Mystic Meg models:

From what little I understand, the Bonking Boffin being a professor has a guaranteed job for life. So he wouldn’t be affected in any way by an economic collapse. In fact, it would make life easier for people like him – no more crowded roads, cheaper cleaners and gardeners and housekeepers, no more unwashed plebs on the planes they’d be taking to attend important international conferences about saving the environment or whatever or when they go on expensive holidays that the rest of us could never afford and so on and so forth.

The Bonking Boffin’s amorous antics have made the Government’s whole “Stay at Home – Ruin the economy – Bankrupt Britain” (sorry, I meant of course “Stay at home – Protect the NHS – Save lives”) strategy into a Whitehall farce. I expect it will be with great relief that our floundering government moves on to the next stage of its non-existent strategy for dealing with the Chinese plague.

Meanwhile, having followed the priapic professor’s advice, Britain has proudly shot to number one position in Europe for the number of Covid-19 deaths.

Let’s hope that the next time Britain is faced with some kind of disaster our government won’t turn to Professor Penis for advice.