QR Code Used By Police To Track You 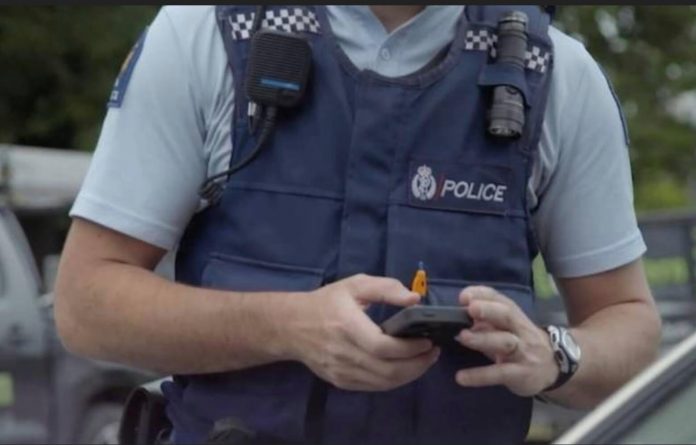 QR Code Used By Police To Track You

Letter to the Editor CAIRNS NEWS

Scary thing just happened. We are on the Central Coast of NSW. I was talking to one son on the phone and he got a geo-location text from the NSW Police about a missing person. Next my others son’s phone pinged, same message. Then my phone as well.Checked on-line and people were getting this message on their phones from as far away as Western Australia.So it looks like the information about the Police building a database from QR check-ins was correct and this first text was to get people used to Police surveillance and to accept the fact that they will know where you are at all times. Up-date, just heard Tasmanian person just got the message as well. This is unwelcome news for Australians.

This is nothing new. The below story is from 2017

Delhi Police can now track your cab ride via QR code, make calls to check on you

Ten kaali-peeli taxis at the Delhi airport have been provided QR codes during trial runs for the project. The code can be scanned by passengers to reach the Delhi Police control room which will then monitor their journey.
Previous articleHave Your Say
Next articleNever Surrender Your Freedom