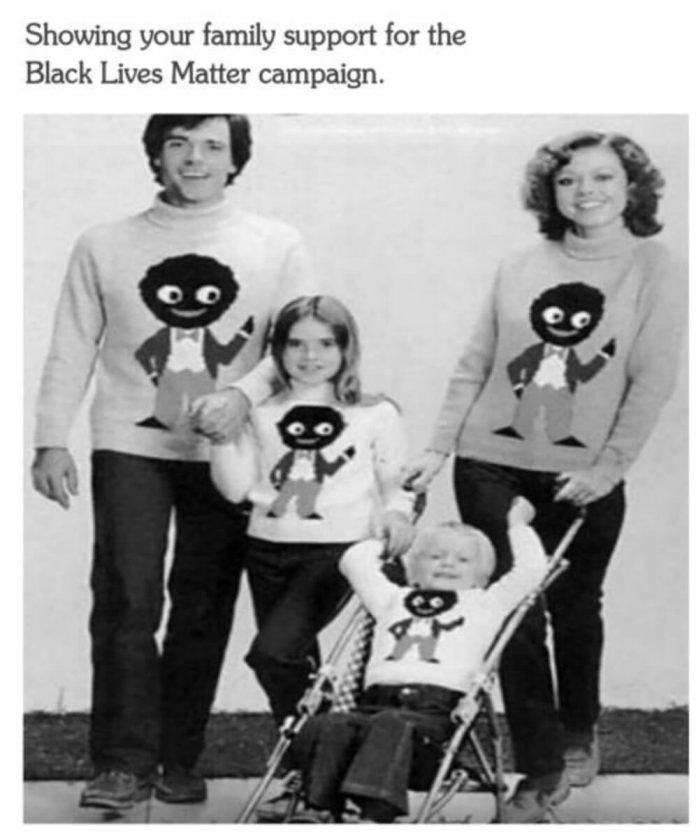 “WHERE ARE YOU FROM?” IS NOW RACIST – BEWARE

Talk about an insight into the future.  So let me set the scene.

It’s a Friday night in Sydney.  I have been having drinks with one of my university lecturers.  I study law and we’re chatting at a bar in inner city Sydney.

He takes off early, so I message my friend, Sally, who lives nearby.  She is happy to come and join me in the bar.

We have a couple of drinks and decide to call it a night.  As we walk out onto Clarence Street, I mention a bar that my son frequents that is not far away.

Sally is not familiar with it, so we decide to go check it out – more to simply stick our heads in the door and see what kind of place it is than have any more to drink.

Neither Sally nor I are intoxicated.  Not even tipsy.

We find the bar which is up a few flights of stairs. We climb up and encounter three or four guys and a couple of young ladies queueing up to get in.

Sally is in her early 50s and I am in my mid-60s. We are obviously much older than those before us.

Shortly after arriving, two young Asian women come up behind us.

The first one starts to move past me and I say to her in Chinese, “We must queue up” at which she tucks herself into the queue behind me and her friend says (in English), “I am not Chinese”.

My response (out of curiosity) is ‘What are you?”, but she says, “I don’t want to talk to you.”  and stands quietly behind her friend.

I leave it at that, but shortly after, the doorman (who had previously declined to allow us to have a look from the door into the club) says to me, “You’re not getting in tonight” or words to that effect.

Sally, who has been quiet the entire time says to him “Why not?” to which he replies, “You made racist comments.”

Now, here’s the background………. Sally speaks fluent Chinese and is not a bit racist.  I have been married to an Asian woman and am similarly not racist.  But “bouncer boy” has no idea of this.

Sally says to him, “I haven’t said a word” and he replies, “You’re not getting in, so you’d better leave” or similar.  Sally invites him to call his supervisor to which the doorman says into his radio “Supervisor – racism”.

I say, “I can’t believe this” at which point, one of the young women in front of me pipes up and says, “I have been on jury duty and what you said was racist.”

Sally – who just happens to be an accomplished lawyer – says to her “Well, I’d hate to be in a court where you were on the jury if that’s your attitude.”  Then she turns to doorman and says, “You might want to call the police.”

Some other words are exchanged and we notice a group of other young folk have joined onto the end of the queue and they start accusing us of making racist remarks, despite them not being present to witness the exchange in the first instance. They just wanted to “pile on” without having the faintest idea of what took place.

Out pops the supervisor, who invites us down a couple of flights of stairs.  He offers us free drinks “next time” and says we are not being allowed in tonight.

We explained our history, our cultural sympathies etc and stressed that we didn’t actually want to go into the bar; we just wanted to take a look from the outside.

Sally explained to the manager that, “Both Peter and I have lived a good portion of our lives outside this country.  We are both competent linguists – such is the cultural exposure and attitude we have embracing other cultures; Peter has been married to an Asian woman.   We are anything but racist.  I doubt any of the people in that queue have set foot outside the country, yet they are willing to weigh into the argument that they didn’t even witness.”

He responded with a firm “No.”

More than likely, they simply assumed that, because of our age, we were most likely making racist comments as claimed by the others who were there and had no idea what they were doing.

One of the interesting facts was that the first Asian woman obviously understood what I said and said nothing further – opting to join the queue.

It was the second woman who seemed to take offence at being asked what her ethnic origin was – as if that was an attack.

The scary aspect to this encounter was the mob attitude.

It was a bit of a “wake up call” for both Sally and I.  The youngsters in the queue had no interest in stopping and thinking about what was actually going on.

It was more about mob rule and kicking someone simply because another person of their generation was attacking them.  They didn’t want to determine the why or wherefore.  It was just about “piling on”.

Folks, this is an insight into the Australia we are leaving for our children.  I urge you to stand up for what you believe in.  Cast your vote carefully and be prepared to fight.

You have all heard the quote by Edmund Burke – all that evil needs to triumph is for good men to do nothing.