Read This Cindy and Do Some Thing 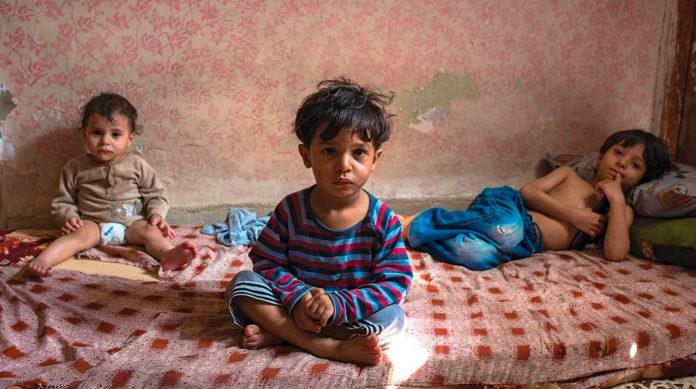