Rise Up and Be Counted 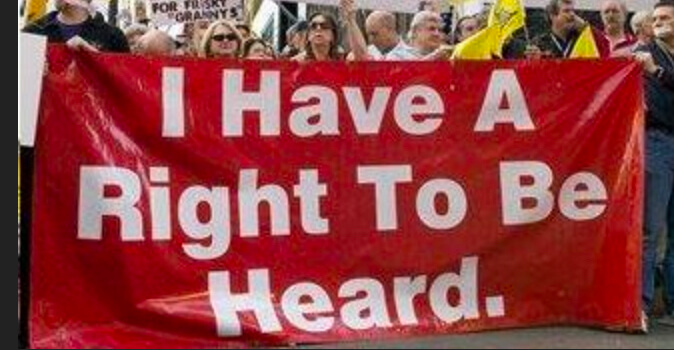 All around the world, the far-right, nationalist renaissance is gaining strength.

Nationalist parties hold more than 10 per cent of the vote in 14 countries in Europe.

The German state of Thuringia is currently embroiled in a political crisis after the centre-right Christian Democrats broke a long-held understanding to join forces with the right-wing Alternative for Germany party.

Yet such parties have never really got much of a foothold here in New Zealand – and according to Politik website managing editor Richard Harman, we may have an unlikely figure to thank for that.

“Maybe we owe Winston Peters some thanks for this.

“New Zealand First, back in the nineties, picked up on those populist, nationalistic themes that we’re now seeing expressed in a much more extreme fashion.

“We’re relatively lucky that our populist party – New Zealand First – has behaved in a very democratic and quite reasonable way over the years.”

The MMP electoral system New Zealand uses was originally born in Germany in the mid-1940s, and was conceived largely as a political system which would curb the chances of a party like the Nazis from gaining power again.

Where has this shift come from?

“In the recent Irish election there was a feeling the two main parties had simply market-researched themselves into a vacuum.

“I think there’s some truth to that – political parties these days regard politics, or political ideology, as a product. They go out, focus group it – both our main parties are doing this as we speak.

“The more we do that, the more space it opens up at the ends of the political spectrum.

“I was speaking to a political pollster for one of the main parties who was making the point that there’s a vacuum in New Zealand for a social conservative party.

“That’s because, if the main parties get into extreme social conservatism, they alienate more people than they win.”

So – could we see such a rise in populist parties here in New Zealand?

“I think there is a chance. New Zealand’s democracy is not immune from these developments.

I think we’re also seeing a growing disconnect between what’s happening in the Beltway in Wellington, and in the rest of the country.

“In some ways I think we have to look at countries like Germany, like Trump’s America, and ask ourselves – could that happen here, and what can we do to counter that?

“One thing we can do is work on civics education. We can try to increase our political knowledge. We can have a better political discourse than that which we currently have, which is happening between elites, but not with ordinary voters out there in the countryside.

“The last thing we want to see in New Zealand is a repeat of these problems we’re currently seeing in Europe.”

Previous articleHave Your Say
Next articleCondoms in demand