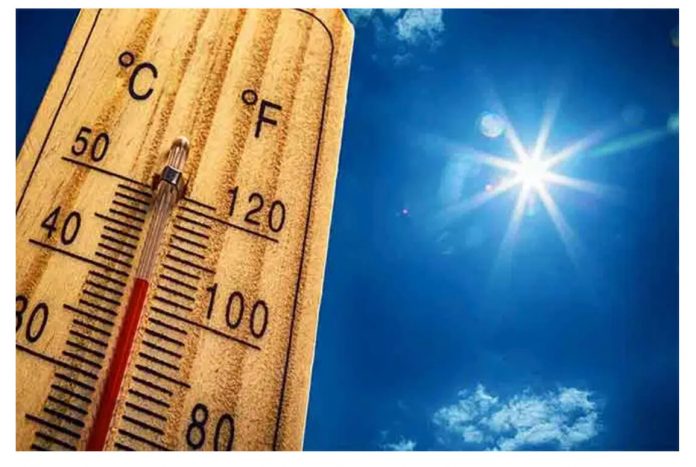 I would like to draw your attention to an excellent discussion and real-world example of how practical experimental science debunks the postulated notions of radiant fluxes and temperatures adding together as is envisioned at the very basis of climate science in its falsely-named and non-existent “greenhouse effect”.

To quote The Everyday Astronaut:

TD: “Film cooling can take a few forms, either by injecting additional fuel inside the combustion chamber along the walls to keep those areas cooler, by pumping cooler exhaust down along the nozzle, or both. We’ve touched on the gas-generator exhaust before in my video about Raptor engines, but the exhaust from a gas-generator or pre-burner is relatively cool since it needs to be a low enough temperature for the turbine to be able to survive being subject to it.

It’s just super-weird to think that you can take hot exhaust, like one-thousand Celsius, mix it with hotter exhaust, like around twenty-five hundred Celsius, and actually end up somewhere between the two temperatures. My dumb brain tends to think that if you add those two together it’s the sum of those two numbers and not the average.

I guess it’s a good thing that I’m not a rocket engineer. But, hey, I guess I’m proof that it’s never too late to start learning thermodynamics.”

Well said, Tim…well said. You know, though…you could be a climate scientist without having to learn thermodynamics!

In climate science, what Tim Dodd points out is thermodynamically impossible, and would make rocketry as we know it today totally impossible, is established as the very basis of the field of study! That is, the cooler exhaust energy is cycled back into the surface to make the surface hotter than the already-hotter surface! In climate science, temperatures are added together, rather than averaged, or differenced. 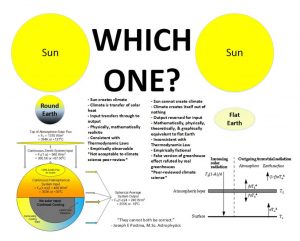 Why is climate science founded upon adding temperatures together, rather than averaging (or differencing) them as is done in real-world rocketry (and anywhere else in thermodynamics for that matter)? If you haven’t encountered this before, be ready to be shocked:

Climate science got into that position because it averages the solar input over the entire surface area of the Earth, rather than only over the hemisphere that sunlight actually falls upon. Climate science also utilizes a flat plane as representing the entire Earth in order to perform this average. When you dilute the power of sunlight over time and space it never actually occurs upon (the entire terrestrial surface at once as an input), then you reduce the heating power of sunshine by a factor of four, 4!

This works out to a heating potential of -18C, at which point one is “forced” to wonder: if solar power can only heat things to -18C, then how are there temperatures higher than -18C?

The utility of climate science is not in its thermodynamics, which it cannot demonstrate, but rather is in its political power.

In any case, there you have it: rocket science debunks climate alarm, global warming, and basically the entire field of climate science. Not that we needed rocket science to do this for us as anyone intelligent enough can comprehend that flat Earth theory where the Sun does not create the climate is a-priori pseudoscience…but nevertheless this is a wonderful practical demonstration of thermodynamic engineering which exposes the fraud of climate science as a field.

As for climate science and how to approach the study of climate, refer to the graphic above: sunshine is not only a -18C heating potential, but is actually upwards of +120C! Sunshine is incredibly hot and powerful, able to generate the climate as we know it. Sunshine is powerful enough to heat through the latent heat phases of H2O and then this latent heat keeps the night-side of the planet much warmer than otherwise. The average surface temperature therefore could never be only -18C.

And then add in the fact that the adiabatic gradient requires that the warmest air be found next to the surface, and any expected average must be at altitude, and then it becomes perfectly clear and justified that -18C could never be found at the surface.