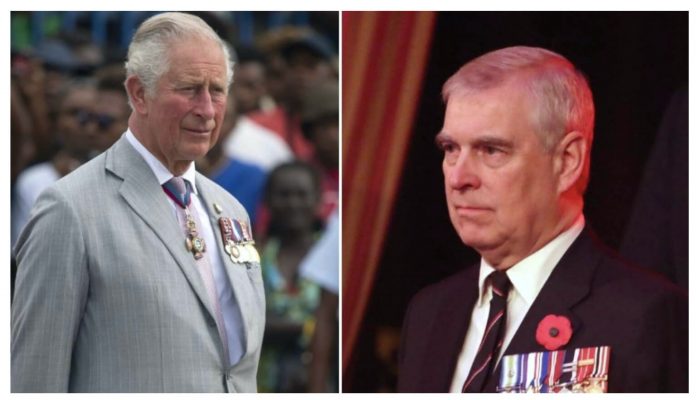 The Prince of Wales will this week demand what is likely to be a heated showdown with his younger brother, over the continued fallout from the disastrous Newsnight interview in the UK.

The Prince, who returns from a 12-day tour of India, New Zealand and the Solomon Islands Tuesday, is expected to order the Duke of York to Clarence House to discuss the ongoing furore.

Sources have claimed the Prince of Wales is furious that his important visit to the South Pacific – which had been intended to highlight a number of environmental issues – has been overshadowed by the row over the Duke’s relationship with Jeffrey Epstein.

So far, the Prince has not commented on the issue and his staff have remained tight-lipped throughout the tour.

But it is understood he is determined to get a grip on the situation once back in Britain and to ensure there is no further collateral damage to the Royal family, even if that means removing his brother from the inner circle.

The Duke has already announced his intention to step back from public duties for the foreseeable future.

But with the American investigation into Epstein’s associates gathering pace, the scandal shows no sign of abating.

There is likely to be further pressure next week when the BBC broadcasts a fresh interview with Virginia Roberts-Giuffre, the Duke’s accuser, who claims she was coerced into having sex with him after being flown to the UK by Epstein in 2001. The Duke has vehemently denied her claims.

The Prince of Wales is said to have regarded the Duke’s decision to give the television interview with “incredulity and alarm” and considered it “misguided”.

The Prince and the Duke, who were born 12 years apart, are not said to be close and have led largely independent lives.