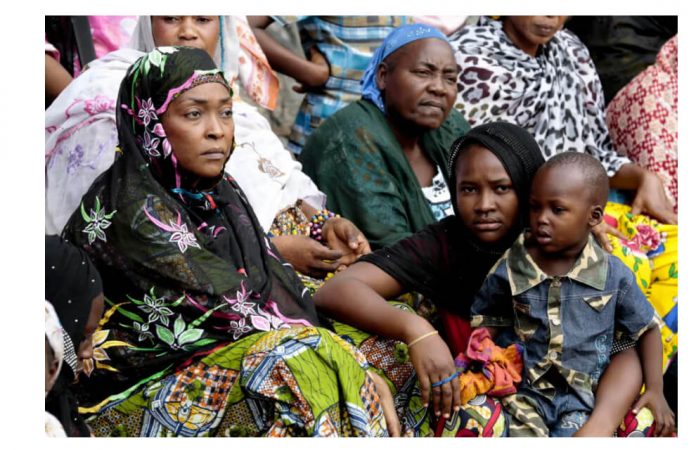 Practically no one  in Africa is getting “vaccinated” for the Wuhan coronavirus (Covid-19), and as a result there is almost no covid anywhere to be found on the continent.

A recent piece from the Associated Press (AP) explains that in Zimbabwe, nobody wears a mask, nobody is vaccinated, and life goes on as normal.

People pack the local markets in close proximity to one another and, by golly, nobody is getting sick.

“Covid-19 is gone,” stated a man named Nyasha Ndou, who joked with reporters about how he keeps a mask in his pants “to protect my pocket.”

“When did you last hear of anyone who has died of Covid-19?” he further asked, adding that the only reason he keeps a mask on his person is to avoid potential confrontations with corrupt local police.

In the past week, Zimbabwe recorded just 33 new “cases” of the Chinese Virus.

And most of these are more than likely fake, seeing as how the PCR tests are completely fraudulent and designed to pick up the common cold.

“Africa doesn’t have the vaccines and the resources to fight Covid-19 that they have in Europe and the U.S., but somehow they seem to be doing better,” said Wafaa El-Sadr, chair of global health at Columbia University about another “strange” factor in the African equation.

To people like El-Sadr, it makes no sense that countries where vaccines are not being used are faring better than those where the jabs are widely used.

The AP has called this a “mysterious” development.

Only about six percent of Africa is currently jabbed for the Chinese Flu. And yet the continent remains “one of the least affected regions in the world” when it comes to the pandemic.

The “experts” are scrambling to come up with an explanation – and they are doing a poor job of it, by the way. 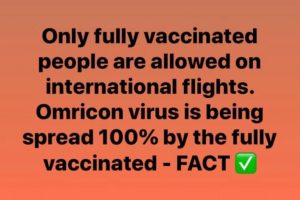 To anyone with a brain, it is obvious that there is a direct correlation between getting injected and getting sick or dying.

“We went into this project thinking we would see a higher rate of negative outcomes in people with a history of malaria infections because that’s what was seen in patients co-infected with malaria and Ebola,” added Jane Achan, a senior research advisor at the Malaria Consortium.

“We were actually quite surprised to see the opposite – that malaria may have a protective effect.”

Previous articleHave Your Say
Next articleYSB’s Theme Song (We all need friends at this time of tyranny) FJA.