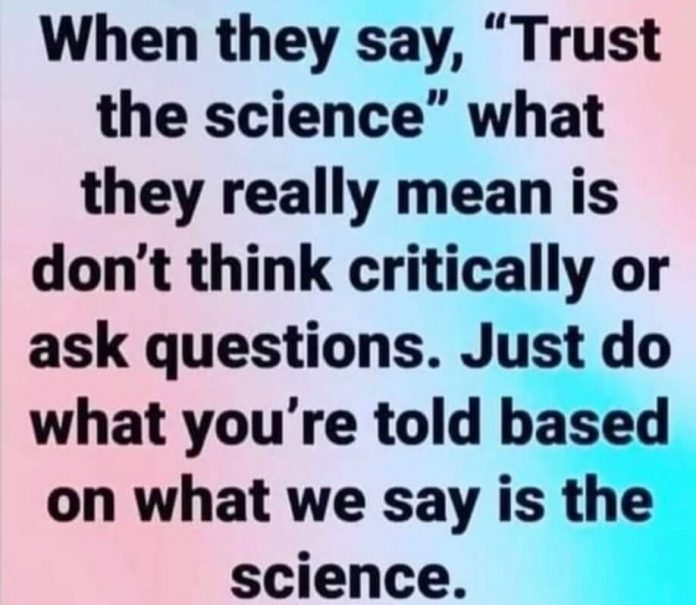 By way of an unforgivable (but very revealing) act of silence, several scientists now admit to having misled the country for more than a year by covering up their belief that the coronavirus lab leak theory is valid enough to warrant investigation.

In other words, here’s one more reason to never again trust the scientific community. 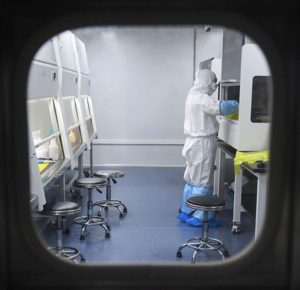 The same goes for the hysterical referrals to “peer-reviewed” garbage when it comes to “climate science”. There is nothing there that substantiates their absurd claims. It’s all tosh. The climate racket is a New Age religion that drives people out of their wits. Just like the China virus that has nothing to do with China. And Islamic terrorism which has nothing to do with Islam.