She will be on suicide watch 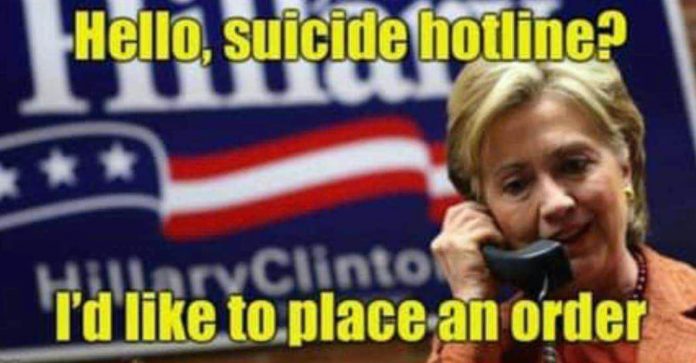 Does It Mean Something That The SDNY’s Public Corruption Unit Is Handling Ghislaine Maxwell’s Case?

The public interest in seeing this degenerate arrested is a 50/50 mix of wanting her to suffer for her crimes and wanting to see if she rolls over on anyone else in Epstein’s circle.

There is a lot of suspense on that last point. Plenty of big names potentially in the mix. Strong, powerful names. The biggest!

Former prosecutor Elie Honig got some attention with this comment, noting the fine print in the DOJ’s press release that the Southern District of New York’s Public Corruption Unit will be handling Maxwell’s prosecution. Public corruption? Isn’t this a sex-crimes case?

Hmmm. Ken White, a former federal prosecutor himself, questioned Honig about that. Isn’t it true that in some U.S. Attorney’s offices the Public Corruption Unit gets handed the complicated stuff even if there isn’t a public official in the crosshairs? Honig’s reply:

So maybe the Maxwell case was handed to the PCU early in the belief that it might eventually implicate a public official. But that doesn’t mean that it has, or will. They might be staying with the case simply because they’re more familiar with the facts and the law at this point than any other office in the building.

Naturally lefties are pointing a finger at Trump today while righties are pointing a finger at Bill Clinton. The talented Mr. Epstein was a known associate of not one but two U.S. presidents, after all. But if there’s a “public official” at risk here, it doesn’t necessarily mean it’s Trump or Clinton. Remember that Epstein was pursued by the feds in 2007 for sex crimes and somehow ended up with a deal so insanely favorable that it might pose a problem for prosecuting Maxwell.

That deal was upheld by a federal appellate court a few months ago, with the judges describing Epstein’s case as a “national disgrace.” The deal purported to guarantee federal immunity to Epstein *and* his co-conspirators, which would include Maxwell. Prosecutors will argue that the agreement covers only the Florida district where it was signed, not the SDNY, but there was language in it about “global” immunity. Does that mean Maxwell’s untouchable in New York too?

The man who signed off on that deal is the now-former Secretary of Labor, Alex Acosta. Is he the “public official” who the SDNY thinks might be implicated by discovery with Maxwell? She might have some interesting things to say about how that freakishly favorable arrangement came to be. That’s not to suggest that Acosta was part of Epstein’s circle, merely that fabulously rich and well-connected people have a lot of levers they can pull to get what they want.

There’d better be a platoon of Marines stationed outside Maxwell’s cell making sure no one lays a hand on her, including herself. If she ends up hanging herself, whatever traces of trust in public institutions that are left in this country will go up in smoke.

Previous articleHave Your Say
Next articlePedophilia Rife In Religion

How Farmers And Scientists Are Engineering Your Food “Flavour is a re-emerging trend, without a doubt,” says Franco Fubini, founder of fruit and vegetable supplier...
Read more