You Stupid Boy
Home Chinese Virus Shit about to hit the fan?

Shit about to hit the fan? 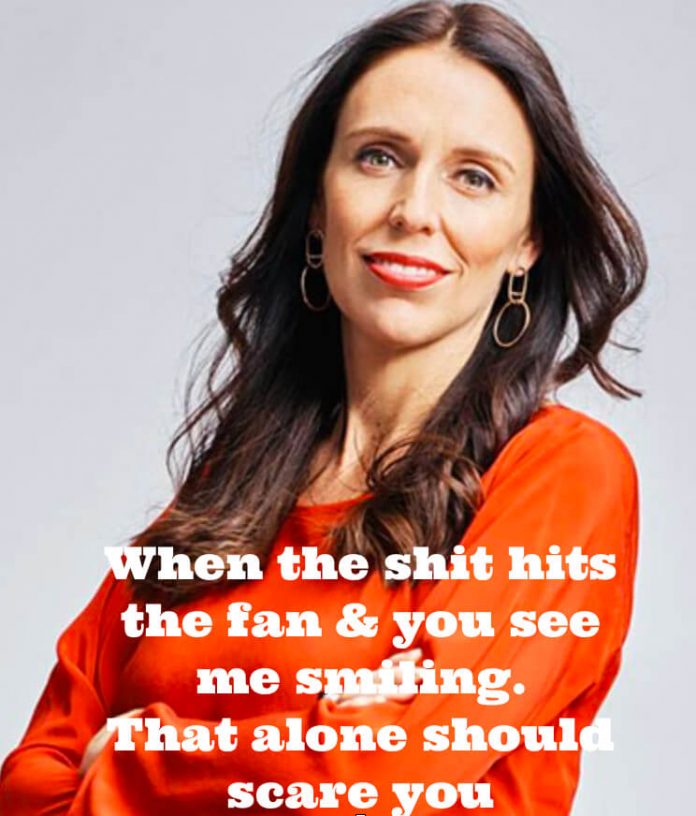 Leaked documents show the Ministry of Social Development preparing for an extra 300,000 benefit applications, in response to an expected tidal wave of unemployment created by the Covid-19 pandemic.

RNZ has received documents and emails which show the Ministry of Social Development (MSD) bracing for a massive increase in welfare applications.

One of the documents outlines the welfare agency’s approach to managing increased demand. “MSD is preparing for an increase of approximately 300,000 applications for benefits. This is primarily due to job loss from Covid-19.”

Another document has a chart showing a big spike in benefit applications from 22 March and examines how MSD can process the increased demand for the applications.

“How can we meet increased demand for jobseeker benefits from the end of May to ensure our clients that need it get paid quickly and without a negative customer experience,” it asks.

The documents suggest that one way of managing the increased processing load could be by using automated decision making.

The document says MSD is seeking to use new legislation to “lawfully begin Automated Decision Making of some types of benefit applications”.

It would allow the welfare agency to use an automated system for what it calls ‘non-discretionary decisions’.

The document says that Cabinet approval for this has been sought and legislation permitting it could be in place by 15 May.

“So MSD could begin making lawful automated decisions from 16 May,” the document says.

MSD deputy chief executive Viv Rickard responded to questions over the 300,000 figure by saying the ministry’s “central planning scenario” was in line with Treasury forecasts, which would see an increase in main benefit levels of 200,000 by January 2021.

“Increases of up to 288,000 would be possible under one of the more severe scenarios in the Treasury paper. That is not what we are currently planning for.”

The agency said it had hired 330 more staff in recent weeks and redeployed other staff to the front line as well as making it easier for people to deal with MSD online.

It said it was processing new applications for benefits within five working days for 83 percent of those who apply. For hardship grants, 73 percent were processed within two working days and the average wait time at a Work and Income call centre was less than a minutes.

In response to questions about automated processing it said, “We will be briefing our Minister on options in this area in planning for future demand”.

In just the first month of lockdown 33,000 more people went on a benefit – bringing the total number of people on all benefits to 335,000.

Treasury analysis released on 14 April showed unemployment could be kept below 10 percent and return to 5 percent next year with extra government and fiscal support.

Without that support, Treasury forecast unemployment could rise to more than 13 percent and as high as 26 percent if that was accompanied by extended periods in alert level 4.

Previous articleHave Your Say
Next articleSatire or truth?

Do you know what's in the jab? If people really knew the ingredients in vaccines they’d reject the poisoned needles. Of course, the ingredients listed in...
Read more
Chinese Virus

Euro Plans For ‘Vaccine Passports’ Were In Place In 2018. Coincidence? With the world being told that so-called ‘vaccine passports’ will be required for all...
Read more
Chinese Virus

Order now: your personal “non COVID-vaccinated passport” 1. Powerful statement of objecting the nonsense 2. Get a sense of support you’re not alone in not wanting the jab 3. Show others you’re...
Read more