You Stupid Boy
Home Freedom of Speech Should we let the radicals take control?

Should we let the radicals take control? 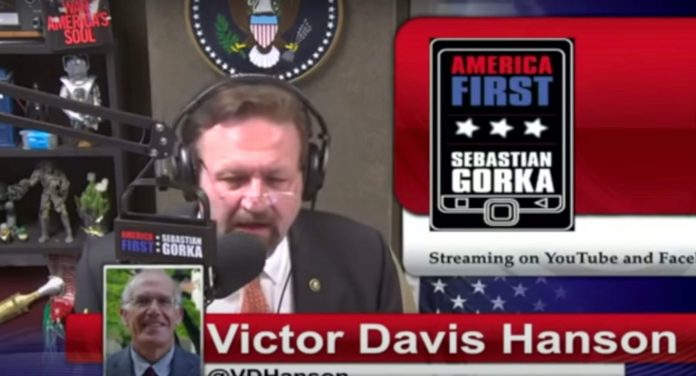 Look at this video interview of Victor Hanson.