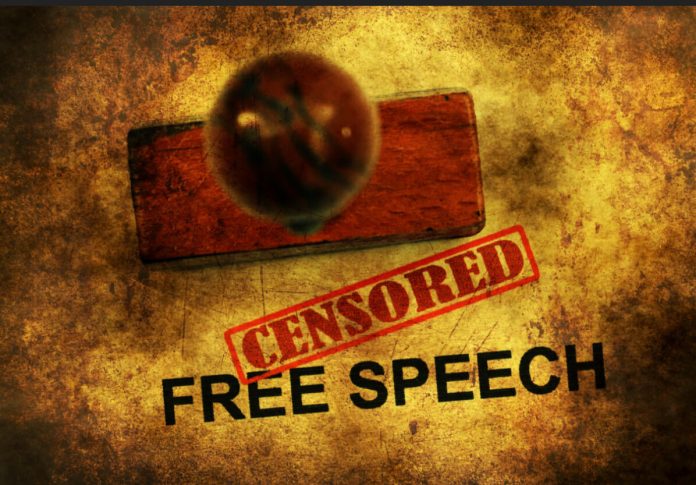 What Zuckerberg, Dorsey, Fauci, Biden, Soros, Obama, Gates, and the rest of these snakes don’t want you to know is the real data about the mRNA injection being falsely referred to as a ‘vaccine’.

They want you to give it to your kids so that the world’s population will continue to decrease, your sons and daughters will bleed unexpectedly and become tragically infertile if they make it. If they don’t die after getting injected. They don’t want you to know that, and that’s why they hide real data. Real verifiable and scary information that will harm or kill your children if it’s not shared with the world.

Documented cases that prove that we aren’t conspiracy theorists losing our mind, ingesting drugs or wearing tinfoil hats, but that we are onto them and we care about our fellow Americans, even if we can only identify them as:

VAERS ID: 1166062-1; 5 months old: The patient received the second dose of Pfizer vaccine on March 17, 2020, while at work. March 18, 2020, her 5-month-old breastfed infant developed a rash and within 24 hours was inconsolable, refusing to eat, and developed a fever. The patient brought the baby to the local ER where assessments were performed, blood analysis revealed elevated liver enzymes. The infant was hospitalized but continued to decline and passed away. Diagnosis of TTP. No known allergies. No new exposures aside from the mother’s vaccination the previous day.

VAERS ID: 1218081-1;  17 years old: From Post mortem report from Hospital: when on 4/10/21, she was in the process of self catheterization and began experiencing difficulty breathing and chest pain. Shortly after she collapsed and was not breathing. EMS arrived and found her apneic and in pulseless electrical activity. Resuscitation began and continued upon arrival to the ED. Aside from a short period of returned pulses, she remained in PEA despite an estimated 45-50 minutes of resuscitation. She died at 11:20 am on 4/10/21. – Directly from Pathology report 4.12.21

VAERS ID: 1225942-1;  16 years old: The patient was a 16yr female who received Pfizer vaccine 3/19/21 at the vaccine clinic and presented with ongoing CPR to the ED 3/28/21 after cardiac arrest at home. The patient placed on ECMO and imaging revealed bilateral large pulmonary embolism as likely etiology of the arrest. Risk factors included oral contraceptive use. Labs have since confirmed the absence of Factor V Leiden or prothrombin gene mutation. The patient declared dead by neurologic criteria on 3/30/21.

Good to see TV One tonight saying there might be some doubt about the two deaths this week after their Chinese Virus jabs. But what pissed me off was the amount of time the so-called expert took in trying to say it was safe.