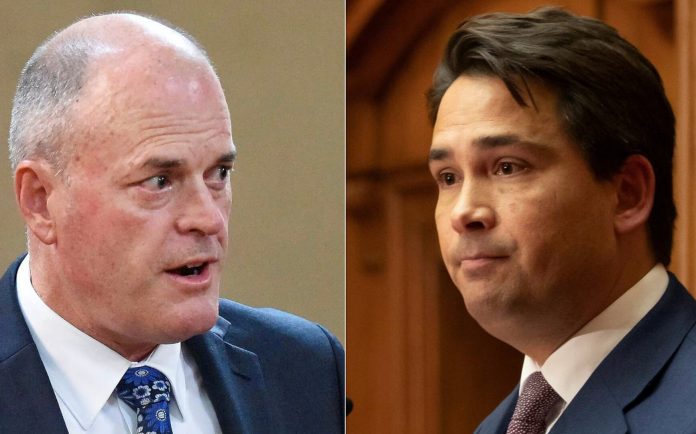 Today is showdown time for Simon. I have never been a supporter of him, but to select a nobody to replace another nobody is just stupid.

With the rise in the two recent polls of liarbor, I question the veracity of them. 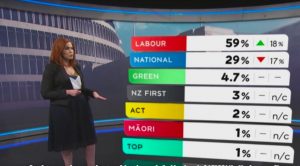 National support has dropped to 29% . Labour has gone up 18%. Act has gone up 1. No one can tell me that the collapse of National voter support has all gone to labour. They have been polling in and around 40% for the past two years. I would have expected most of these National voters to go to Act. But not so.

The good thing is the demise of Greens and WinstoneFirst.

Previous articleHave Your Say
Next articleNational Think They Have Problems