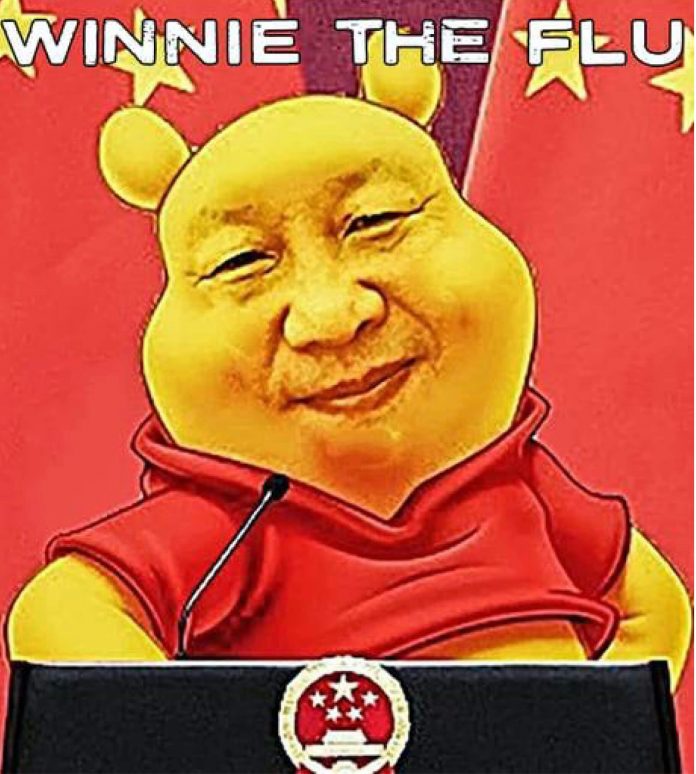 Six days? The cover-up of the Wuhan Flu and its pandemic potential went on for much longer than six days, but the Associated Press highlights the final six days of Beijing’s initial campaign of lies and denial over COVID-19. Even though they knew that community transmission had turned the infection into a wildfire, China allowed Wuhan to host a party for “tens of thousands,” while watching millions transit to celebrate New Year.

In the six days after top Chinese officials secretly determined they likely were facing a pandemic from a new coronavirus, the city of Wuhan at the epicenter of the disease hosted a mass banquet for tens of thousands of people; millions began traveling through for Lunar New Year celebrations.

President Xi Jinping warned the public on the seventh day, Jan. 20. But by that time, more than 3,000 people had been infected during almost a week of public silence, according to internal documents obtained by The Associated Press and expert estimates based on retrospective infection data.

That delay from Jan. 14 to Jan. 20 was neither the first mistake made by Chinese officials at all levels in confronting the outbreak, nor the longest lag, as governments around the world have dragged their feet for weeks and even months in addressing the virus.

A “mistake”? This was no mistake. It was a deliberate cover-up by Beijing, which included public humiliation of those who tried to break the “public silence.” Furthermore, the reason other governments “dragged their feet” for weeks afterward was because China continued to lie about COVID-19 and suppress those who tried to tell the truth. To this day, China continues to promulgate bogus numbers in an attempt to play down their responsibility for unleashing this pandemic.

The AP’s reporting makes that much clear, even if its language tends toward the anodyne:

The six-day delay by China’s leaders in Beijing came on top of almost two weeks during which the national Center for Disease Control did not register any cases from local officials, internal bulletins obtained by the AP confirm. Yet during that time, from Jan. 5 to Jan. 17, hundreds of patients were appearing in hospitals not just in Wuhan but across the country.

But what is clear, experts say, is that China’s rigid controls on information, bureaucratic hurdles and a reluctance to send bad news up the chain of command muffled early warnings. The punishment of eight doctors for “rumor-mongering,” broadcast on national television on Jan. 2, sent a chill through the city’s hospitals.

That’s what makes the “six days” construct more than a little misleading. January 2 is in fact eighteen days before January 20, the day that the AP credits Xi Jinping with finally acting on its Wuhan Flu outbreak. Those doctors didn’t start blowing the whistle on January 2 either, but had begun issuing warnings in mid-December about a strange and virulent new respiratory disease. They got the national-TV rebuke treatment only after Beijing failed to shut them up.

Beijing got their money’s worth out of that show trial, too. January 5 would be fifteen days in which China could have acted, well before Wuhan’s mass banquet and the Lunar New Year travel. No one had the nerve to bring up the Wuhan Flu for almost two weeks after that, at least not in official records, boosting Beijing’s denial strategy.

The eruption of hospital cases, almost now predictable on the familiar two-week cycle of seeding and spread, should have had Beijing apologizing to the doctors they humiliated for telling the truth and attempting to head off a public-health disaster. What did they do? They covered those up too, and made sure the world didn’t hear about community spread and human-to-human transmission. In that cause, China had a willing partner in the World Health Organization, which blithely accepted the effluvium Xi Jinping’s government shoveled at them rather than listen to their own experts.

China lied; people died. And that brings us to why. It’s hard to imagine, although not impossible, that China would have gone to all this trouble just to cover up a viral jump from animals to humans in a wet market in Wuhan. It’s certainly possible, because dictatorial communist regimes will overreact in weird and irrational ways even to natural disasters. However, it certainly seems more likely that Beijing had more specific incompetence to cover up — namely, the Wuhan Institute of Virology and its work on the very same classes of coronaviruses from bats, work that prompted a series of State Department warnings about the potential for a leak and a global disaster.

We can’t know for sure, because China is still lying while people are dying. It’s gone on for a lot longer than six days, in Hubei and elsewhere. The AP is correct that those specific six days represented the last opportunity for Xi’s regime to act responsibly and avert a global disaster, but let’s not pretend that Xi or his regime have acted responsibly in any of the days that have followed.