Slick Willy really is a Dick 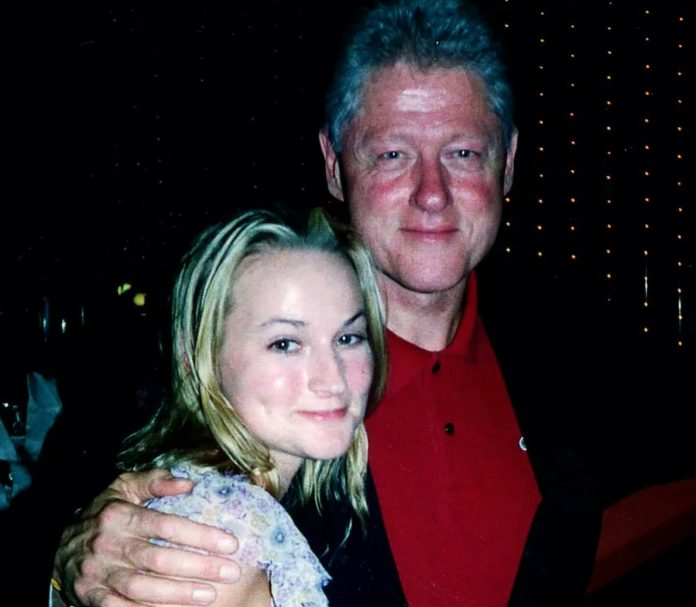 Bill Clinton, Who Had Affair With Intern In the Oval Office, Criticises Trump’s Use of Oval Office

Former President Bill Clinton, who engaged in a sexual relationship with a White House intern during his presidency, has criticised the way that the Oval Office has been used during President Donald Trump’s presidency.

“Donald Trump says we’re leading the world,” the former president said in remarks that aired Tuesday during the second night of the Democratic National Convention.

“Well, we are the only major industrial economy to have its unemployment rate triple,” he added.

Clinton went on to claim Trump’s Oval Office is full of “chaos.”

“At a time like this, the Oval Office should be a command center,” Clinton said.

“Instead, it’s a storm center. There’s only chaos. Just one thing never changes — his determination to deny responsibility and shift the blame.

“The buck never stops there.”

Clinton did not mention anything about the controversy that erupted during his own presidency.

While the married Clinton initially denied — under oath — that he engaged in a sexual relationship with White House intern Monica Lewinsky, he eventually admitted to the truth.

“I did have a relationship with Miss Lewinsky that was not appropriate,” he told Americans in August 1998, according to The Washington Post.

“In fact, it was wrong. It constituted a critical lapse in judgment and a personal failure on my part for which I am solely and completely responsible.”

Clinton, for his part, said in the 2020 Hulu docuseries “Hillary” that he had an affair with Lewinsky to manage his anxieties.

“You feel like you’re staggering around — you’ve been in a 15-round prizefight that was extended to 30 rounds, and here’s something that’ll take your mind off it for a while,” Clinton said, The New York Times reported.

“Everybody’s life has pressures and disappointments and terrors, fears of whatever, things I did to manage my anxieties for years.”