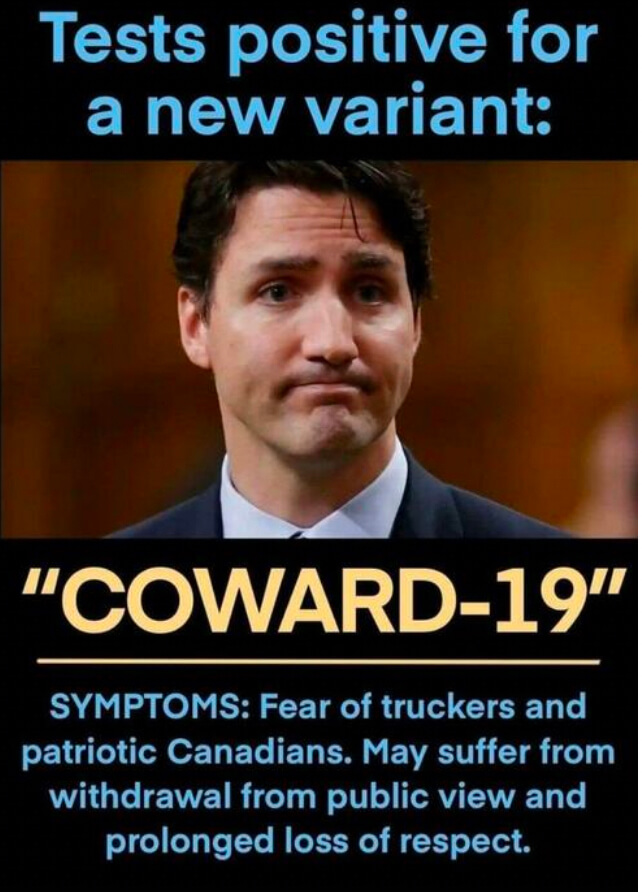 So, just as “COVID” screeches to a halt, its globalist authors start to lure us into digital-financial serfdom, via the Canadian banking system.

But since the COVID scam is coming to an end, why exactly do we now need digital IDs? Because it’s so “convenient”? Here’s hoping Trudeau’s dictatorial overreach has heightened public wariness of this “fast, easy and secure way to bank.”

Sunlight is the best disinfectant. A promotional video from the Canadian Bankers Association (CBA) helps to neatly connect all the dots about why the Canadian government made such a quick reversal in their bank asset seizures in the last 24 hours {Go Deep}. And yes, as we suspected, it was almost certainly contact from the World Economic Forum to Canadian Finance Minister Chrystia Freeland that triggered the change in position.

When Canadian Prime Minister Justin Trudeau and Finance Minister Chrystia Freeland announced they would use the Emergency Act declaration to target the financial support systems, banks and accounts of the people who were protesting against COVID mandates, they not only undermined the integrity of the Canadian banking system – but they also inadvertently stuck a wrench into the plans of the World Economic Forum and the collaborative use of the Canadian Bankers Association to create a digital id. 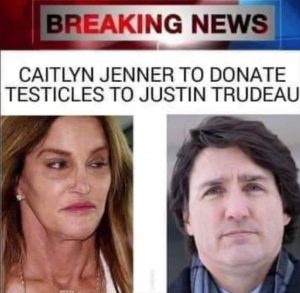