Socialism in Action, Hey Cindy Look at This. 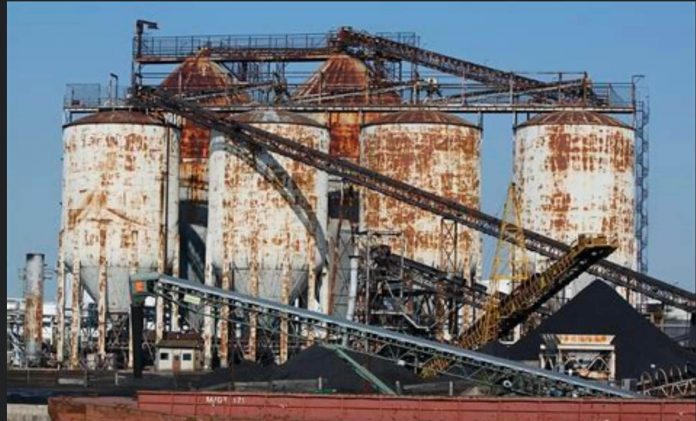 PDVSA, the Venezuelan state-owned oil and natural gas company, shut down its last two operating refineries in Venezuela. The Amuay and the Cardon facilities at the Paraguana Refining Center the largest refining complex in Venezuela, were shut down earlier this week.

The news was first reported in a technical report  by S&P Global Platts.

Due to multiple failures and a lack of crude oil to process, the 645,000 barrel per day Amuay refinery was completely shut down Monday, with its five distillers out of service.

The 310,000 barrel per day Cardon refinery was shut down last Saturday for maintenance work on the Number 1 distiller, which had been operating at 50,000 barrels per day.

A refinery operator at Amuay, who spoke to Platts on condition of anonymity, said it will take “maybe two or three more days” to restart Amuay and “a few weeks” for Cardon to be up and running because of the distiller repairs.

The deterioration of the refinery units, lack of light crude oil to process and the failures in the supply of electricity has caused the closure of other plants in the country. Fuel supply is a problem in some areas of the country despite the vast deposits of crude oil.

This is the Socialist model Democrats want to bring to America.

Cindy wants us to end up just like Venezuela. It is just a matter of time if she gets back as our Very PTPM in 8 months.

Previous articleHave Your Say
Next articlePlenty of Time For A Talk-fest Then?